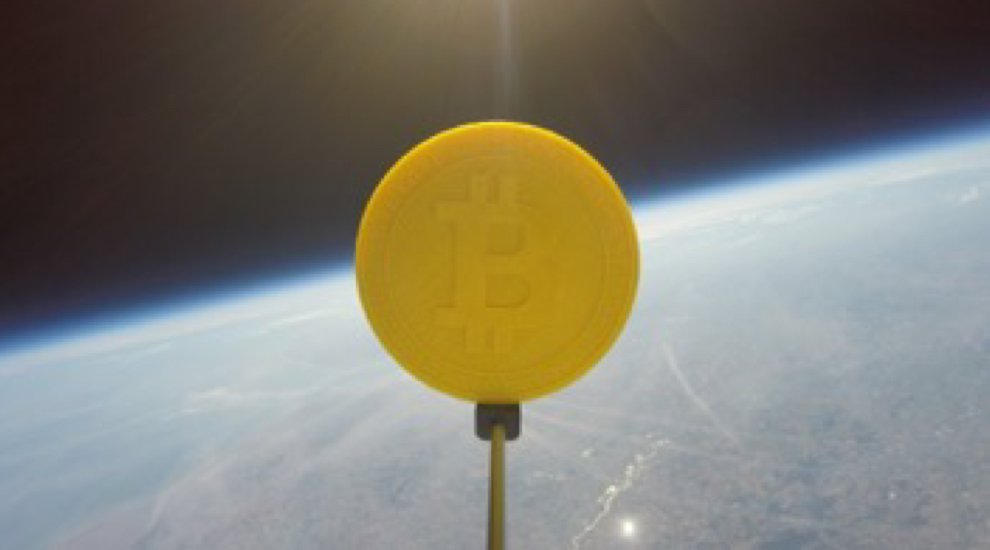 Bitcoin price finally broke out of its symmetrical triangle formation and is establishing a northbound route.

The moving averages are still tight as the 100 SMA has yet to incorporate the recent upside breakout. These SMAs are close to the triangle resistance so a pullback to that area could find support at these dynamic inflection points around $750. A move below that area, on the other hand, could signal that the move was a fake out and that sellers are putting up a fight.

Meanwhile, stochastic is moving up to show that buyers are still in control for now, supporting the idea that further gains are possible. RSI is also pointing up to show the presence of bullish momentum. However, sellers could return once these oscillators reach the overbought regions and turn down.

Reports are swirling that bitcoin users might need to disclose their identities to the IRS, causing investors to worry that their transactions would be exposed, threatening the anonymity of cryptocurrency users. This could also force traders to pay taxes on capital gains from buying and selling bitcoin or for using it to fund purchases, as bitcoin is considered property and not currency.

Against the dollar, bitcoin price appears to be staying resilient, barely budging even after economic data came in mostly stronger than expected. The NFP is expected to post an upside surprise on Friday, further reinforcing December rate hike expectations from the Fed, but this scenario has been priced in well enough already that profit-taking seems more likely.

With that, bitcoin price could be poised for more upside from here unless the IRS news continues to dampen sentiment. Over in China, PMI reports printed improvements, lending some support to local investments and the yuan, although investors still seem inclined to hedge against yuan-denominated holdings.