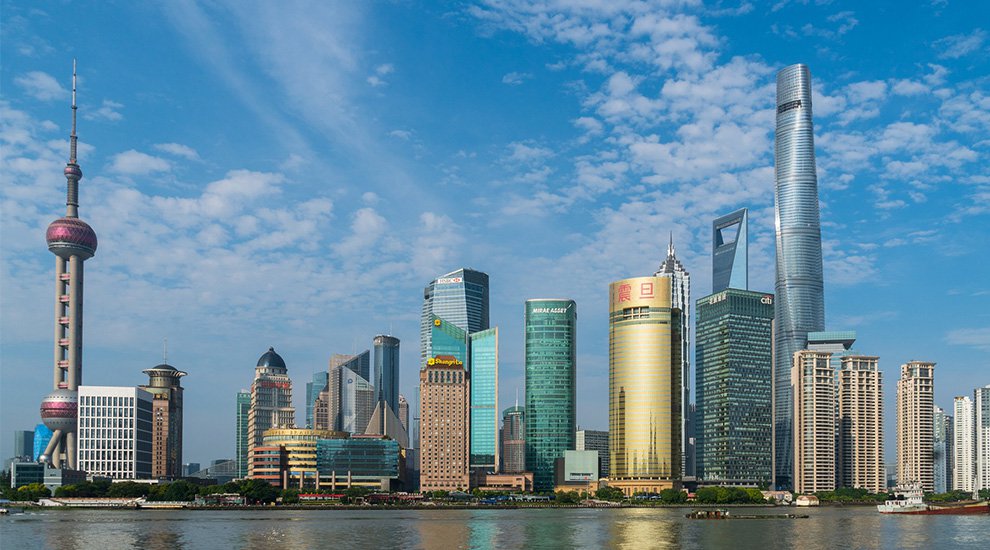 A busy first day of Blockchain Summit, part of International Blockchain Week in Shanghai, was filled with product demonstrations and discussions on security and regulation. Presenters included Joseph Lubin, founder of ConsenSys; Tim Swanson of R3; Feng Xiao, founder of conference sponsor Wangxiang Blockchain Labs; Jeremy Allaire and Sean Neville of Circle; Josh Whelan of Santander and Tyler Smith of BHP Billiton. Here are some of the highlights.

Vitalik Buterin Kicks It Off

Welcoming attendees, Ethereum founder Vitalik Buterin remarked on the growth in interest in blockchain since his first visit to China in 2014. He noted how, on that trip, he knew of two or three companies that were interested in the technology; after six months, governments and banks were taking notice. Now the space is diversified.

Buterin said that people were “now beginning to realize the possibilities we thought of in 2014.”

He made a comparison to the internet, saying there’s “not one annual conference where people decide the internet.”

Looking to grow development, Wangxiang Blockchain Labs’ Feng Xiao announced a 200 billion RMB investment in a “smart city” and development center near Hangzhou, the recent host city to the G20 and B20 summits and home to headquarters of Alibaba, China’s largest online commerce company.

Feng said the city will have the capacity to house 90,000 people with lifestyle, traffic and services interconnected digitally.

He said the city will also encompass development and production resources to cover “the whole lifecycle of manufacturing,” with incubators and accelerators.

A common theme centered on working with regulatory commissions, both in China and in the West.

Lihui noted that much of the fintech surrounding blockchain must be adapted for use in China, saying a high frequency, cross-platform, decentralized blockchain is “clearly not suitable,” and that private and alliance chains want a version with a “multiple-center distributed structure.”

“The application of new technology in the financial industry should not be decentralized,” Lihui said.

Brian Behlendorf of Hyperledger and the Linux Foundation stressed building common platforms. He noted that there will be “many public chains, and millions of private chains,” so the more common the code underlying them, “the better for everyone.”

John Wolpert of IBM looked forward to blockchain tech cutting waste in dispute resolution. He said it currently takes 44 days to resolve disputes, and estimated they could cut that by 75 percent by moving companies to blockchain, which he called “the internet of transactions.”

“Blockchain has some missing pieces,” Gray said. He noted businesses’ concerns over security and separating logic and execution at the proper levels. He gave an example of a derivative pricing algorithm on which partners agree, but the algorithm can remain secret. Gray said that “tools need to be improved and operations need to be added.”

Aside from financial tech, Consensys founder Joseph Lubin discussed longer-range implications of Ethereum and other blockchains, including personal identity.

Earlier in the week one of the company’s projects, Uport, won the Demo Day with its implementation of secure personal identity on the blockchain. He said Uport and Consensys’ Regis identification and authentication system hold promise for individuals.  “In developing countries, it’s even more powerful,” he said.

“You can use it to bootstrap your own identity and develop your reputation, enabling them to become enfranchised in this world”.

Speaking to Bitcoin Magazine, Lubin addressed KYC/AML uses, saying that with adoption of these systems, companies “don’t have to worry about, is this person 21? or does this person live in this jurisdiction?”

He said that ConsenSys is speaking with different central banks, regulators and quasi-governmental organizations on this.

“We’re talking about behaviors, and mobile messaging is the killer behavior,” Deville said.

Allaire noted how China already has widespead adoption of mobile-based personal payments, and told the audience, “We think the Chinese consumer is going to play a much bigger role in the world economy.”

He said the domestic Chinese market is already dominated, so Circle China’s focus is on cross-border payments.

Speaking to Bitcoin Magazine, Deville stressed the need for protocols to address sending money. “There isn’t an HTTP of money yet,” he said.

But with that, he noted the need for government institutions to embrace the idea as a whole.

“Regulators have the task of coming up to speed and not holding back innovation,” Deville said, calling for flexibility in working with new developments in transactions and payments. He said the UK and Japan are particularly forward-thinking in this regard.

Deville also remarked on the overall feel of the conference.

“It still has a connection to its roots,” he said. Besides the growth in business aspects in discussion, “developers are talking about core technical issues.”

Toward the end of Blockchain Summit’s opening day, Tyler Smith of the global mining giant BHP Billiton received one of the most enthusiastic ovations of the day after announcing and demonstrating how his the company’s blockchain software was able to handle the documenting of natural resource samples. Smith suggested that the software could valued at up to $100 million.

Today, he said, such specimens are tracked by email and spreadsheets. That system involves a lot of faith in the supply chain. Smith was able to show how his blockchain solution could pin down delivery and and improve accountability.

Smith said that BHP’s Project Rai Stone software starts with a contract for the sample that’s sent down to the extraction rig, creating accountability and a chain of order requests that connects laboratories, analysts and engineers.

The software was developed to work directly on the Ethereum blockchain, in partnership with ConsenSys.

Smith also noted data reporting commitments to governments regulators, which he said has given rise to a multimillion dollar industry “that gathers public information to make a database and put a bow on it.” He invited peers to create a consortium to publish the data, saying it would address compliance issues and expedite data sharing while eliminating redundancies.

“We can do this with all counties in the world, at the same time, on the same blockchain,” Smith said.

He said Project Rai Stone will go live this year.