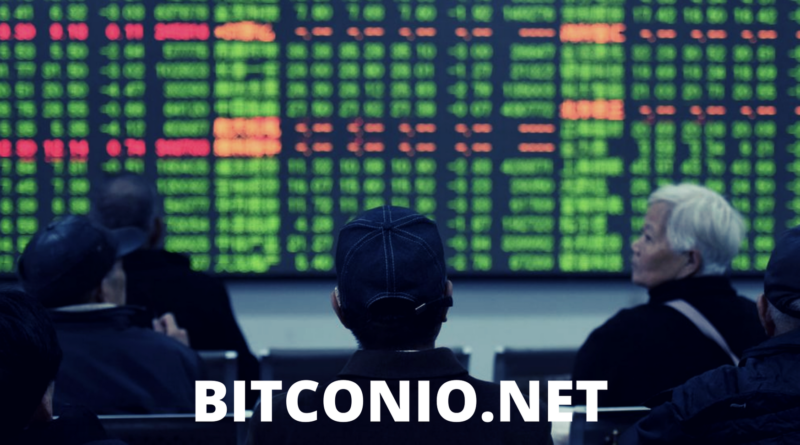 Created by Ray Dalio this animated video is simple, but not trivial.

Easy to follow, it answers the question “How does the economy really work?” well. The video is based on Dalio’s practical model for understanding economics and developed by him throughout his career. The video clarifies concepts such as credit, deficits, interest rates, allowing the listener to learn the fundamental forces that drive the economy, the functioning of economic policies and the recourses of economic cycles. 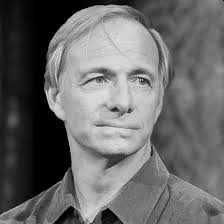 Bridgewater Associates has bet more than $1 billion on the collapse of stock markets around the world by March of this year. The news had begun to circulate on several economic sites since last November, see here and the bet, assembled over a period of months and executed through a small number of intermediaries, including Goldman Sachs Group and Morgan Stanley, seems to be proving heavily profitable for the world’s largest hedge fund.

Recently Ray Dalio, head and founder of Bridgewater Associates fund, raised the bar by betting on the fall in Dax prices and increasing the commitment value of his bet, about a week ago, you can read more about it here.

Ray Dalio believes the world is moving towards a big paradigm shift. Central banks have injected a huge amount of money, increasing asset prices across the board without having any significant effect on economic growth or inflation.

Public deficits are substantial and increasing, health and pension obligations are increasingly due without the ability to meet them, and inequalities are widening as a result of asset inflation, technological advances and lack of credit for the “non-believers.

According to Dalius, as debt monetization becomes the easiest option for governments to deal with non-performing debt obligations, the profitability of the world’s three major reserve currencies as viable reserves of wealth will be threatened.

The paradigm we find ourselves in is unsustainable. (Source Messari.io)

Although recently, due to this severe liquidity crisis (are you aware of this?), the Cryptos have shown a significant and high correlation with the S&P500 (see here), this should make us think, especially in the face of a high next infinite stimulus of money and consequent interest on savings accounts that could go to 0%.

At that point you will wonder if banks and current accounts will be the best places to store money and maybe at that point money flows could choose to rely on a non-bank, unauthorized, decentralized, always available money system where the main currencies of CrypoMarcketCap will not be subject to any of the rules of the current Fiat currencies (see endless printing of money), where their only regulation will be the CODE !

They will discover opportunities to earn interest on stablecoins for example, by the way we have written it HERE, and use cryptographic banks to reset the VALUE.

Cryptography is destined to grow regardless of what our actions will be, it’s a moving train that we can no longer stop.