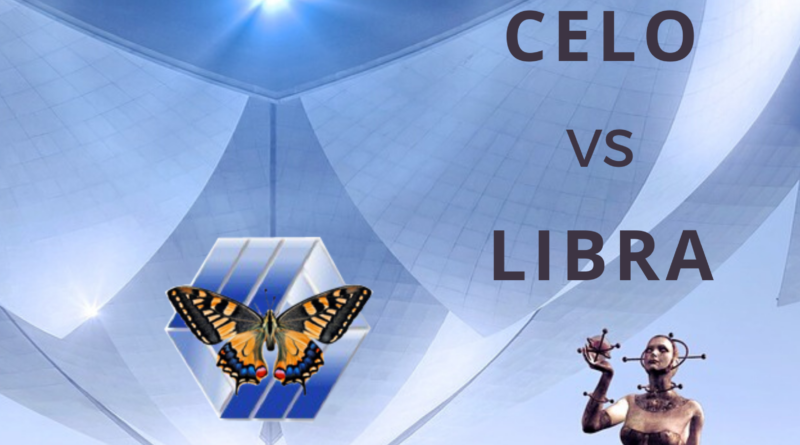 The Celo Foundation, founded in 2017, was initially a non-profit organization that aims to provide companies and developers with a blockchain and stablecoin platform, nicknamed Celo Dollar, to build and enhance mobile apps. The Dollar Celo is intended to help make remittances cheaper and more efficient, for example, but could also be used for other use cases, including microlending and humanitarian aid.

Celo is supported by other cryptocurrencies.

Finextra says that Celo incorporates elements of the Libra project, but also Ethereum, who likes it, the Celo blockchain will be open source and will allow users to build decentralized applications for general purposes. Celo can offer an unlimited number of stablecoins all supported by cryptoassets held in reserve.

This guarantee serves as a buffer against potential volatility.

Celo is what is known as an algorithm-based stablecoin provider, which means that the company employs a smart contract-based stability protocol that automatically expands or contracts the supply of its collateral reserves in a manner similar to how the Federal Reserve regulates the monetary supply of the United States.

The alliance was formed to ensure that Celo maintains its mission to help improve financial inclusion by developing a blockchain-based financial ecosystem.

Alliance members include Andreessen Horowitz and Coinbase, which could lead to a conflict of interest with Libra as they are also members of the Facebook Libra Association.

Celo recently announced that its mainnet is now active, which will allow users to transfer Celo Gold tokens to each other, a significant step towards exchanging their dollar-anchored stablecoin.

Around 509 investors from dozens of countries participated in an auction in May, paying $ 1 per Celo Gold (cGold) token.  The average buyer spent $ 19,650, which is enough Celo Gold to theoretically become a validator on the net.

A key differentiator for Celo is that for the first time its blockchain platform allows users to send and receive money to a person’s phone number, IP address, email address and other identifiers.

After two years of development, Celo is also building the whole ……