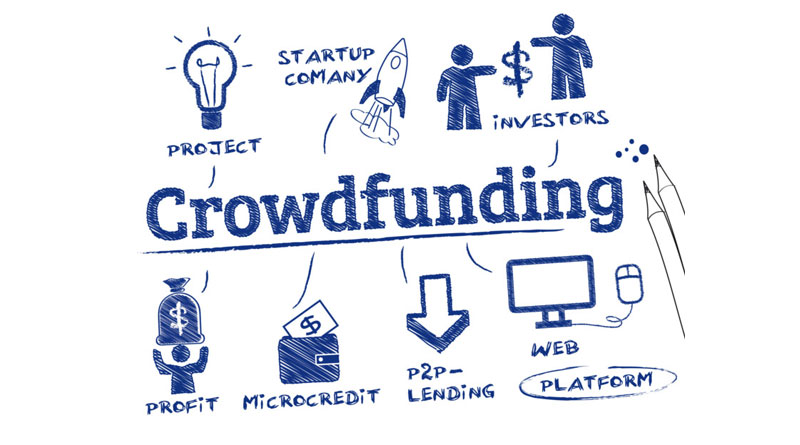 Dragon’s Tale is the most original Bitcoin Casino you can find. Dragon’s Tale was able to cook the right ingredients to develop a massive multiplayer role-play casino offering the most exotic games in the Bitcoin gambling industry.

In dragon’s Tale, you can find a whole lot of casino-based mini-games which are very fun and amusing. One of these exotic games is the Stormcaller.

The Stormcaller is a game for multiple players. It can be found in some of the islands of Dragon’s Tale near a wind tower. In this game, players will need to call a storm by saying how high they are willing to call. They can choose between 0 up to a maximum of 88 feet. Whoever calls highest wins, as long as they are the only one at that height. Predict the altitude of an impending storm by calling it just higher than any other player in the game. However, whoever is calling higher has also to pay the biggest bid to the wind tower. The wind Tower then searches for a number between 0 and 89.

Here’s how the up-search works: It goes one at a time up starting at 89 to see if there’s a value with 0 or 1 calls. If it finds one with 0 calls then it deadlocks and the pot rolls over. If it finds one with 1 then that person wins. It searches are different for the <=88 case and the >88 case. So if a player calls at 88, he wins. If more than one calls at 88 then it searches up. If 0 calls at 88 then it searches down. That time it simply looks for the highest unique call between 1 and 87.

If there are no winners the bet amounts go into the pot for the next round and whoever wins takes it all!

The Stormcaller is a game of skill, so at the end of a few tries you will learn to apply winning strategies and you will be able to take out some profits out of this game . Visit Dragon’s Tale right now and become the next Stormcaller!