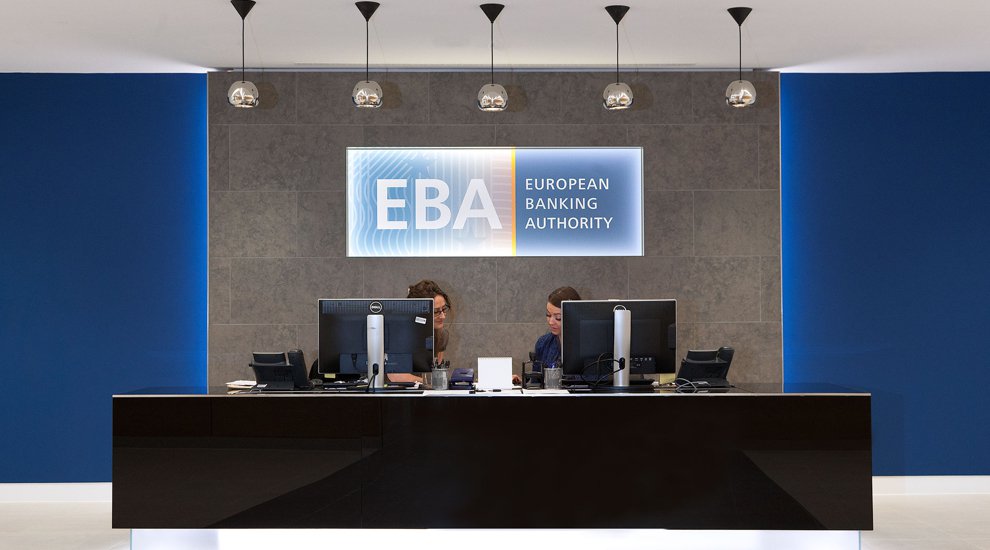 The European Banking Authority (EBA) has advised the European Commission to establish a regulatory regime specific to virtual currencies such as bitcoin. Commenting on the commission’s proposal to amend the existing European anti-money laundering directive, the EBA expresses the opinion that, in the long term, oversight of digital currencies should not fall under regular anti-money laundering provisions, but rather under a specialized EU body.

In a response to the commission published by the EBA last month, the banking authority suggests that the existing anti-money laundering directive is “currently not suitable for mitigating all the risks arising from [virtual currency] transactions. Instead, a separate regulatory regime, or more far-reaching amendments […] would be required.”

Impact on Bitcoin Addresses and Miners

The draft directive also hinted that further regulation may be required in the future to perhaps include Bitcoin address-ownership. The EBA’s response indicates agreement with that assessment and suggests that mining should be subject to oversight as well, stating:

“[Virtual currencies] incur additional, technology-specific risks that make them distinct from conventional fiat currencies that are in the scope of [the existing anti-money laundering directive]. So-called ‘51 percent attacks,’ for example, are one such risk, [constituting] a scenario in which a pool of miners attains 51 percent of the computational power with which units of a particular [virtual currency] scheme are mined, which in turn allows that pool to block transactions.”

The banking authority therefore says that an amendment to the current anti-money laundering directive may not suffice in the longer term. It argues in favor of the installment of a special regulatory body for virtual currencies in the future.

Even though the EBA advises that the commission should establish a regulatory regime specific to virtual currencies, it does generally support the proposed amendment to the existing anti-money laundering directive. As the establishment of a new regulatory regime would take a significant amount of time, the amendment proposal serves as a good intermediary step.

“Such a regulatory regime […] would require several years to develop, consult, finalise and transpose, and is therefore not an option, given the short time frame within which the Commission was asked to develop its proposals,” writes the EBA. “It may therefore be advisable for the Commission and co-legislators to initiate as soon as possible the comprehensive analysis that is needed for assessing which, if any, regulatory regime would be most suitable for [virtual currency] transactions.”

The EBA does, however, suggest that the draft directive requires some refinement. In particular, the banking authority points out that both the European authorities as well as digital currency companies operating in Europe should be well-prepared to deal with new legislation. This might require some additional time before the new directive can applied.

According to the EBA:

“[I]n order for these amendments to reduce the risk of virtual currencies being abused for money laundering or terrorist financing purposes, the Commission and co-legislators should ensure that competent authorities have the appropriate tools at their disposal to ensure the effective supervision of [custodial wallet providers’] and [virtual currency exchange platforms’] compliance with their AML/CFT obligations.”

The new directive is scheduled to be enforced by January 1, 2017, but the EBA believes that June 26, 2017, would be a more realistic goal.

The EBA is also concerned about the international qualities of virtual currencies such as bitcoin.

An EU directive is itself not a law, but rather serves as a guideline for individual member states to draft national laws. This means that the resulting laws in any one member state may differ slightly from the others.

The EBA therefore recommends that different European member states will need to work closely together, noting that the risks can be tackled within all of the political union only if the relevant agencies in the different countries cooperate.

According to the EBA:

“It is […] essential that competent authorities from different member states are able to liaise and exchange information in relation to the operation of [virtual currency exchange platforms] and [custodial wallet providers] on their territory. […] The EBA therefore considers that the EU Commission and co-legislators should therefore introduce further amendments […] to ensure that competent authorities responsible for the AML/CFT supervision […] have gateways in place to exchange relevant information with one another.”

For specific details and more recommendations by the EBA on the EU directive draft proposal, read the full opinionas published by the banking authority.