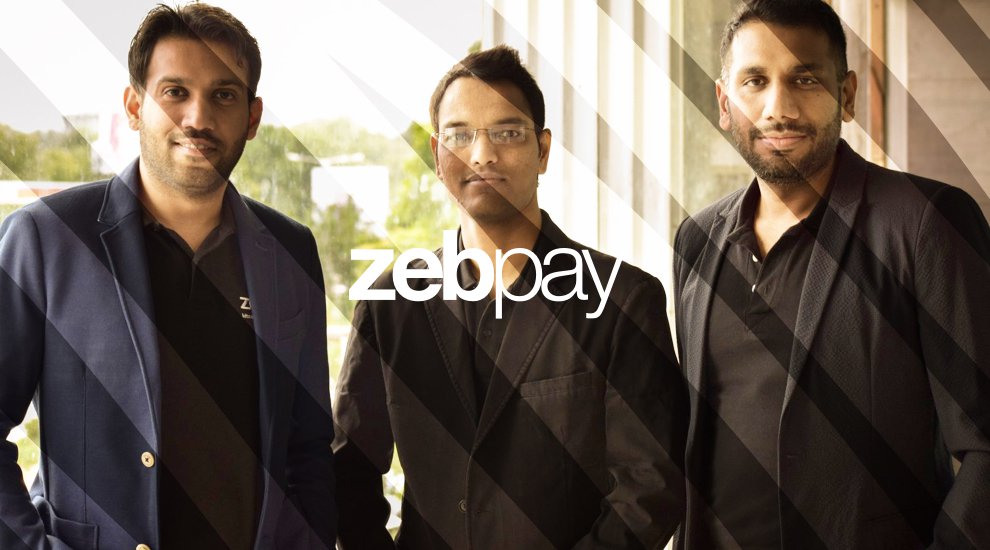 Zebpay, an app-based bitcoin exchange, has just crossed the 100,000 downloads milestone for Android and iOS devices, highlighting “India’s growing interest in bitcoin as an investment, commodity and technology.” Eyeing a user-base of more than 450,000 by the end of 2016, Zebpay is now in the process of raising additional funding to “expand more aggressively in India,” Sandeep Goenka, co-founder and COO of Zebpay, told Bitcoin Magazine.

Over 3.5 billion INR (US$52 million) worth of bitcoins have been traded over Zebpay so far, and the startup has been welcoming 20,000 new users every month. Zebpay is now looking for additional capital to fuel its expansion plans. “Bitcoin is just the first step in the new ‘digital asset revolution,'” Goenka said. “We aim to be India’s leading digital asset company.”

Although bitcoin adoption in India has had a slow start, awareness is growing rapidly. Bitcoin trade grew exponentially in recent months and currently stands at an estimated 5 billion INR (US$75 million) in volume per year. This remains tiny compared to China’s trading activity where traders buy and sell over US$100 million worth of bitcoins every day, according to Nikkei Asian Review. “India is where U.S. and China were in 2013,” Goenka said.

Bitcoin adoption has moved from attracting early adopters to attracting other segments “like young professionals and HNIs [high net worth individuals],” he said.

“Users are now using bitcoin as an alternative investment. They are also using it for online shopping, airtime top up, paying bills and buying gift vouchers. We believe India will see an explosion of bitcoins in the next two years.”

One particular area where bitcoin could have a significant impact is remittances. India is the world’s biggest remittance recipient, attracting in 2015 some US$69 billion, according to the World Bank. Leveraging Bitcoin and related technologies could help senders and recipients save up to US$7 billion in remittance fees, Goenka said.

“The majority of the remittance is small amounts of around US$200. For small amounts especially, users end up paying up to fifteen percent in fees to companies like PayPal, Western Union or to banks through transfer and exchange rate fees. Bitcoin makes it extremely easy to send a small remittance back home.”

Financial inclusion is another area where Bitcoin and mobile technology could have a positive impact by allowing rural populations and the underbanked to access basic financial services. In addition to Zebpay, companies like Coinsecure have been finding success both in the remittance market and in reaching out to this segment of India’s population.

“About forty percent of the population across the country do not have bank accounts,” Goenka said. “Bitcoin wallets could be used in remote areas without the need for brick and mortar banks. India is perfect as a society to be at the forefront of developing a vibrant cryptocurrency economy.”

Although bitcoin may hold promise for developing markets like India, the digital currency has proven to be a challenge for “non-geeky regular people.”

“Indians are looking for a safe and simple way to buy and store bitcoins,” Goenka said. “However, with existing solutions, besides wrapping their heads around bitcoin, they also have to understand complex ideas like bitcoin addresses, network confirmations, network fee and wallet backups.”