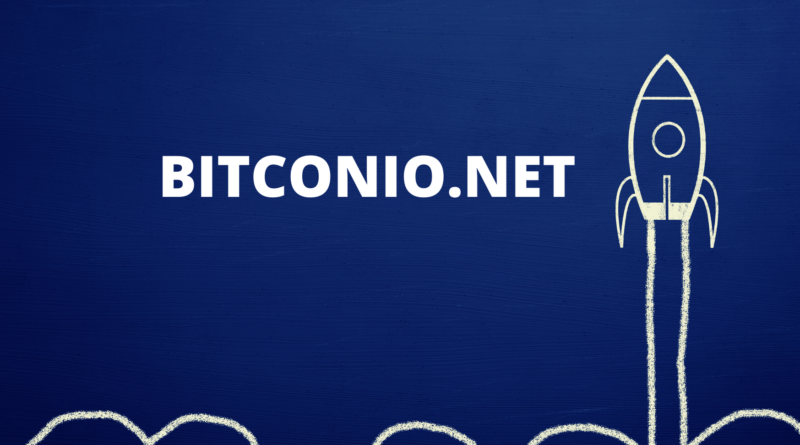 Exactly like gold, bitcoin is considered “reserve of value” and although its behavior is still completely unpredictable, given its recent history and the impossibility to compare long-term data, the supply just like gold, provides an expensive and growing process of extraction, necessary to extract the last 3 million BTC remaining in the algorithm.

WHAT THE GRAPH TELLS US

Stock-to-flow is simply the amount that people are willing to pay to create a new unit of a commodity (for example, the cost of extracting an ounce of gold), compared to the purchase price of a unit from someone else’s stock.