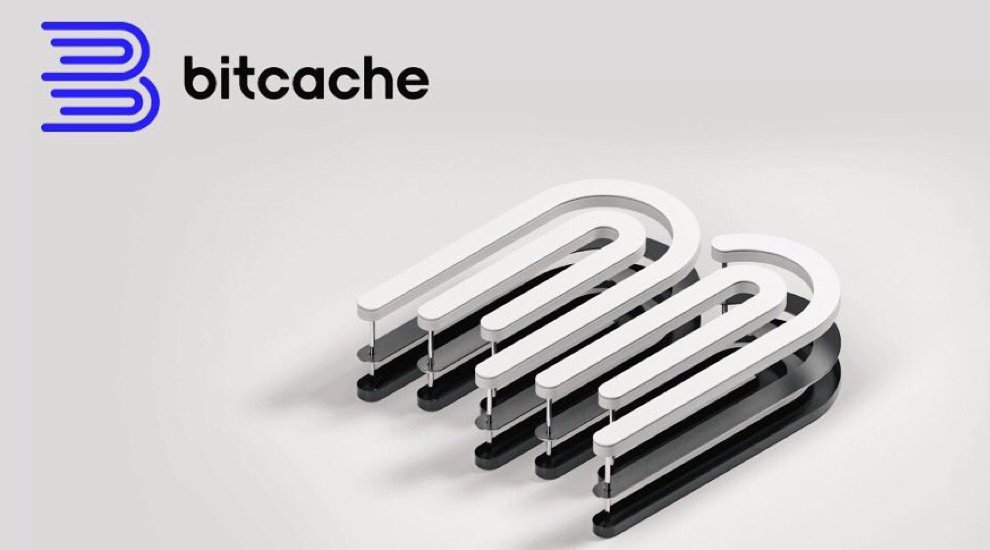 Kim Dotcom, the notorious internet entrepreneur and Megaupload founder, has been building hype for the relaunch of his file-sharing website on Twitter and various media outlets over the past few weeks. While the general tech community seems interested in what Megaupload 2.0 will have to offer, the Bitcoin community is more interested in one specific aspect of this new project.

While discussing Megaupload 2.0 on Twitter, Dotcom noted that the file-sharing platform will include a way to attach a bitcoin transaction to every uploaded file. Dotcom has named this feature Bitcache.

The specific details as to how Bitcache works are still unknown to the general public, but Dotcom noted that the system will work in a way that is similar to an affiliate program on a recent episode of the Keiser Report. Bitcoin Magazine reached out to Dotcom to get further clarification on his short description of Bitcache.

A Bitcoin-Powered Affiliate Program for the Web

When asked for more details about Bitcache, Dotcom was quick to point out that his new project enables a variety of different features. He then shed some light on how Bitcache could be used in a way similar to an affiliate program.

“One feature is an affiliate system that allows any third-party site to provide income to people who drive traffic to their websites,” said Dotcom. “For files, videos, news stories, music, any kind of content and recommendation. This can be accomplished in many different ways, by sending traffic via social media, your contacts, a blog or a website that can drive traffic. Uploaders of popular content will benefit.”

“Third party sites will be able to use Bitcache not just Megaupload 2.0,” Dotcom clarified further.

In other words, Bitcache will be a platform that can be used by any content creator to pay people for driving traffic to their website (among other uses). This puts Bitcache in a category with Brave, Yours, Popchest and other Bitcoin-powered micropayments projects that offer new options for content creators on the internet.

Copyright Infringement Not Tolerated on Megaupload 2.0

“There are clear rules [for] what content qualifies and what doesn’t,” said Dotcom. “Copyright infringement for example would be against our rules and infringing files can easily be removed via takedown procedures.”

Dotcom has stated these sorts of protections also existed in the past, on the original version of Megaupload.

More Details to Be Revealed

Dotcom was willing to clarify his analogy of Bitcache as an affiliate program a bit, but the technical details of how this system works under the hood are still not available. “Details will be revealed at launch,” said the Megaupload founder.

There are a variety of questions that still remain for the Bitcoin community. How are these micropayments possible when Bitcoin network fees are currently around seven or eight cents? How decentralized can the system be while solving the issue of relatively high-cost, on-blockchain transactions? How will the affiliate program deal with sybil attacks?

Answers to these questions will likely come in time, although it’s clear that Dotcom is a master of building hype around his new ventures. The Bitcoin community will certainly be paying attention when the details of Bitcache and Megaupload 2.0 are announced in January.

The post Kim Dotcom’s Bitcache Can Work as a Bitcoin-Powered Affiliate Program for Content Creators appeared first on Bitcoin Magazine.