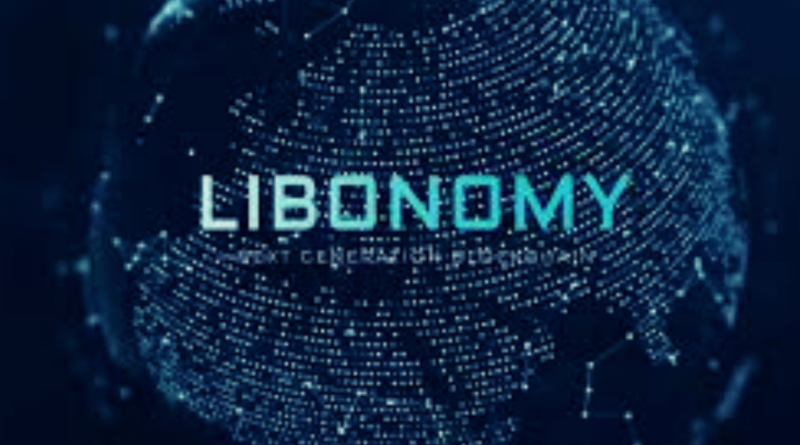 Since the introduction of Bitcoin the world of technology has changed completely: the Blockchain has evolved.

The Blockchain records data in an immutable way, through consent protocols such as POW, POS and DPOS, but they have not yet been able to provide a definitive solution to the problem of Byzantine generals.

LibonomyBlockchain provides as its functional core the use of artificial intelligence that introduces a new transparent, decentralized, fast, robust system that does not use any of the previous consensus algorithms, precisely because Libonomy has created a consensus engine based on IA.

Thanks to the use of Artificial Intelligence, Libonomy guarantees a high amount of TPS (transactions per second), high energy and time savings, in a completely effective and efficient context.

When nodes join the Libonomy Blockchain System, the IA performs its analysis on the nodes.

The analysis is performed through the voluntary contribution and participation of nodes in the blockchain and the speed of transactions and communications is done through four different types of pools.

The Power Pool: where true transactions are validated.
The research pool: which performs a security check on the nodes, evaluating possible problems
The maintenance pool: necessary for nodes that are not assigned to other pools and that are used as backups.
The audit pool: assigned for the application of rules and regulations.

As soon as nodes are assigned to their respective pools, digital signals are passed to create a network, while inactive nodes are cut off.

Libonomy Blockchain provides a level of interoperability that allows multiple blockchain systems operating under the same umbrella, whether they are public or private blockchain, so there are no limits to new business models and new areas of business: government, education, health, identity management and many other sectors will be able to integrate the blockchain in their organizations to facilitate the management of work and ensure a fully stable and secure system.

Libonomy is working to improve and introduce interoperability in the DeFi and crypto market, as Janis Aperjots, Operations Manager at Libonomy LTD, says:

Ethereum’s smart contract platform has no intrinsic safety protocols, which leads to “a lot” of smart contracts implemented with safety flaws. Furthermore the lack of scalability of Ethereum means that the rise of DeFi exclusively on the ETH protocol would lead to unreasonable and slowed down transactions.

Libonomy blockchain provides its own blockchain SDK with which users can use the system in their environment and build fully decentralized dApps.

Use cases for Libonomy Blockchain are vertical (no limits to imagination) and versatile, thanks to the nature of the engine and the entire system that combines IA, innovation and creativity.

If you want to know about LibonomyBlockchain visit: