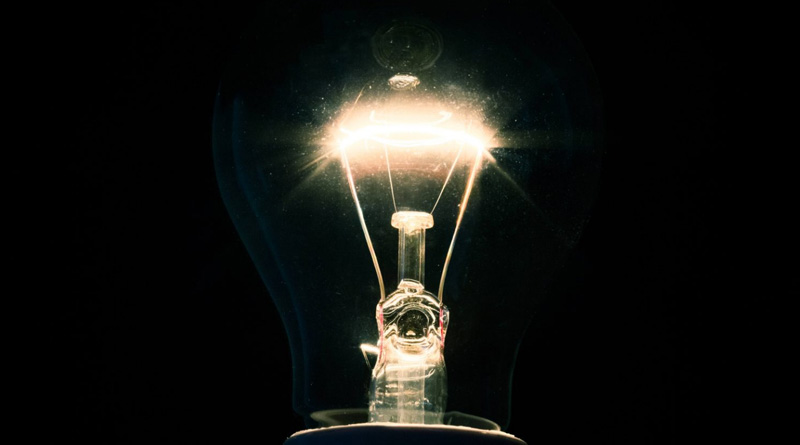 A lesser-known startup has successfully tested an important piece of bitcoin’s scaling puzzle.

Widely considered to be the best way to boost bitcoin’s transaction capacity, the Lightning Network proposes a way to execute the majority of bitcoin transactions without involving the blockchain or compromising the network’s decentralized architecture.

But, as a relatively new proposal, it’s still very much a work in progress. That’s one reason why recent tests completed by a French company called Acinq have generated so much excitement.

Inspired by a white paper released by bitcoin tech firm Bitfury in July, the Acinq team launched 2,500 Amazon Web Service nodes this month as a way to test a proposed routing system for Lightning-style payments earlier this month. Conducted on 18th September, the test put the routing theory proposed in the white paper into practice.

As it showed Lightning nodes could effectively route payments, Bitfury CEO Valery Vavilov argued that the test was a significant milestone for bitcoin.

“This test of Flare, with small modifications made by the Acinq team, shows that our solution for payment routing on the Lightning Network is not only theoretically feasible, but successful.”

For now, this puts to rest skepticism that Lightning routing was too difficult to be implemented at all, as Acinq’s routing tests pushed the idea out of theory and into practice.

“We thought it would interesting to go beyond with a simulation because it showed that actual progress with routing issues and [that] we’re getting closer and closer to a working implementation,” Padiou said.

As the implementation assumes privacy, it also hints that the Lightning Network could succeed in keeping payments private, despite the fact that it effectively adds multiple new parties to bitcoin transactions in an effort to keep them off-chain.

Proposed by developers Joseph Poon and Thaddeus Dryja in February 2015, a number of startups (Lightning, Blockstream, Blockchain) and open-source projects are now working on implementations of the concept.

Paris-based Acinq has so far focused its efforts on its implementation Eclair, driven by what Padiou said were the benefits Lightning could bring to the bitcoin network when it is finally implemented by the open-source community.

Named after the French word for “lightning,” the Eclair implementation offers a test of Bitfury’s Flare proposal, which Padiou described as the most advanced routing method developed yet, due in part to how it handles privacy.

Notably, Flare uses a hybrid approach to routing where each node has enough view of the rest of the network to be able to figure out a path to send payments. Put simply, each node only sees a portion of the larger network. Say there’s a node sitting in a sea of nodes. It will have connections with all of its neighbors, but also with random nodes sitting further away.

The idea is this gives it the ability to “see” what’s going on out in front of it, even if it doesn’t see everything.

The Acinq team tested this concept using these connections for establishing channels and routing payments on a static route. After setting up the nodes in the cloud, the Acinq team created channels between them and tried to find routes between random nodes, Padiou explained.

In the mailing list dedicated to Lightning Network development, Padiou noted some differences between Eclair’s routing approach and what Bitfury proposed in the white paper.

Acinq tried a simplified version that would take less time on average, but that had a smaller success rate of finding a path to the target. “We wanted to do was answer the question of, ‘Can I find a route in less than one second?'” he explained.

Padiou reported that the test had an 80% success rate of finding a payment path in about half a second.

So, when will users be able to use this speedy, scalable service?

The answer might not be so soon, as this is yet another step towards a Lightning Network that can actually carry payments across the network.

“We think that the dynamic ranking of the routes is the next big challenge,” said Padiou, explaining that the piece that they just tested is one of two steps for Lightning routing. The first is static routing, the second is dynamic routing.

Having enough of a view of a static network to establish a channel on the network is one thing, but maintaining channels that are changing potentially every second with each new payment is another.

“This is very difficult to solve because it’s moving all the time,” Padiou said. “You can’t be sure you’ll be able to use a given channel to route a payment because maybe it’s unbalanced. Or maybe a longer route is better because it’s cheaper.”

Yet, it is a small sign that the broader Lightning community also has plans to make all of the implementations compatible with one another, with Lightning Network designer Joseph Poon telling CoinDesk he plans to meet with the Eclair team next week so they can discuss specifications.

Going forward, the community building Lightning also needs work on encrypted communication between nodes, storing channel states, and so on. But Padiou said he plans to stay focused on routing for the time being.