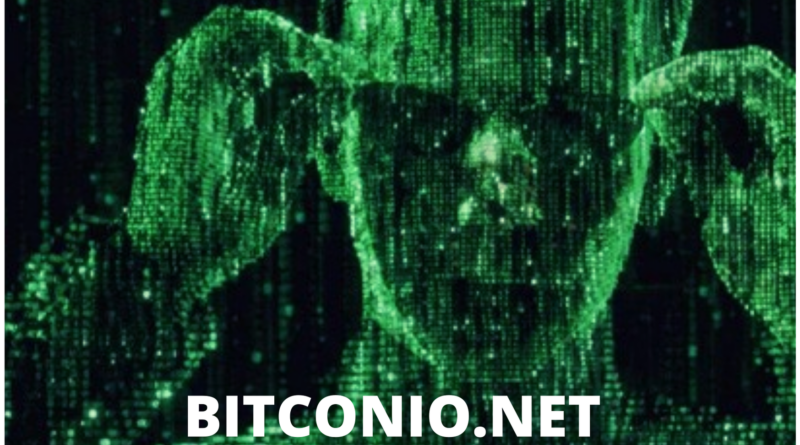 A crypto currency distributed to people according to their body activity.

It is not a literary fantasy born from Isaac Asimov’s fanciful pen and fictionalized in some of his books, but it is instead a project that Microsoft is working on and for which it has already filed a patent.

The American multinational has filed the patent to develop a digital currency of this type. 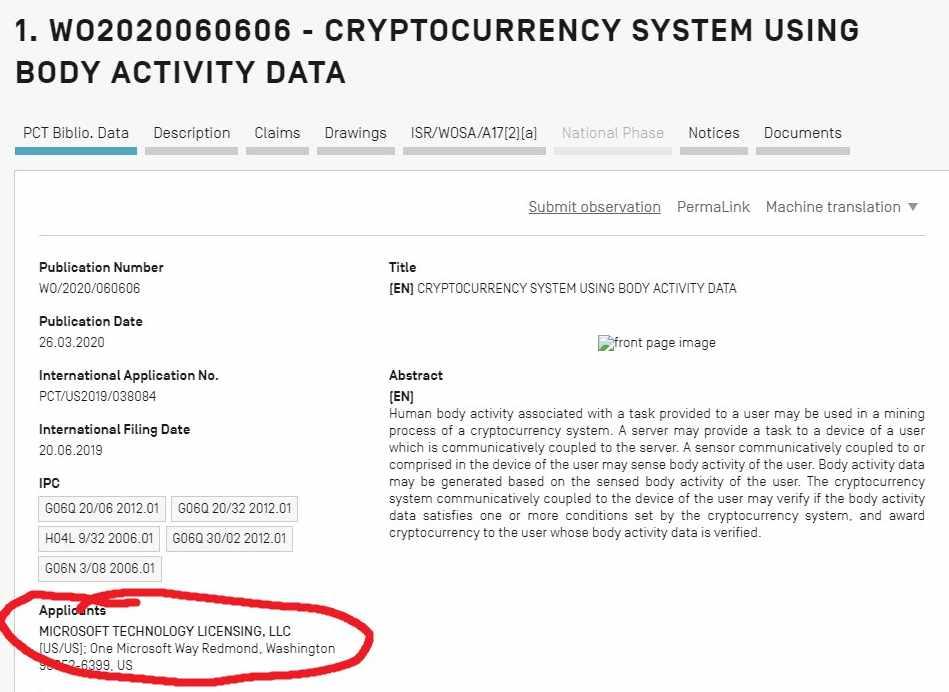 “A brain wave or body heat emitted by a user, when performing an assigned and/or predefined task, such as watching advertisements or using certain Internet services, may serve in the cryptocurrency extraction process.

Rather than taking advantage of a massive computational work, the data of the proof of work will be generated by the activity of the individuals and will to all intents and purposes be a proof of the work done, which will determine the receipt of a prize in crypto.

A user could unconsciously and effortlessly solve the difficult computational problem by simply doing things “recommended” by a central system. 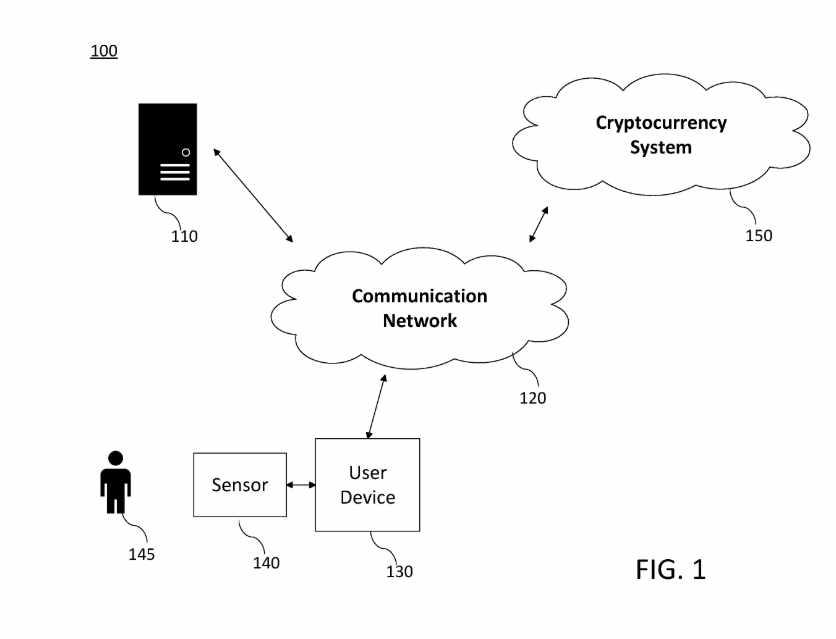 When people get involved in any activity, which will be deemed suitable by the server such as going to work, shopping, watching advertisements, etc. etc. for the sole reason of having fulfilled a predefined set of work, they will automatically receive cryptocurrency.

The centralized system will be able to detect the activities given by the movement or even thought, rewarding with crypto.

A sensor that is communicatively linked or inserted into the user’s device detects the person’s body activity.

Any mobile system connected to the internet, such as mobile phone, PC, laptop, watch, other, checks if the activity meets the conditions required by the system, by pressing a cryptocurrency.

If the system for any reason believes that someone is not performing the assigned activity correctly, that person will simply receive nothing.

If you go to work but do not meet the requirements of the operations center, you will not have any amount of digital currency. If you don’t watch enough commercials on TV, you will be hopelessly out of money.