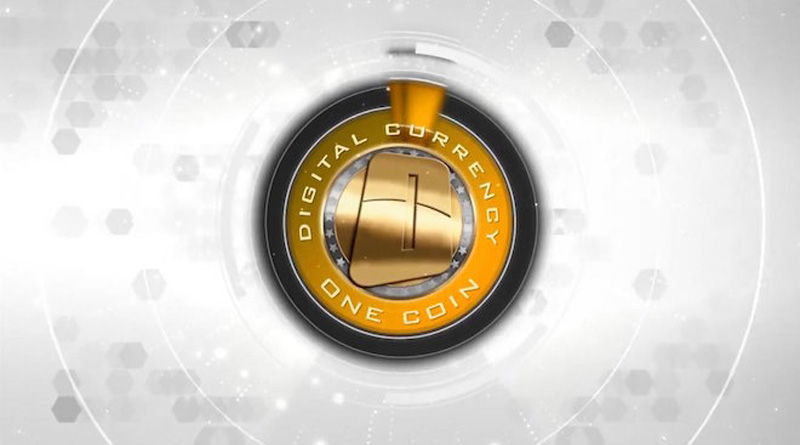 The recent warning issued by the Financial Conduct Authority of the United Kingdom against OneCoin has elicited a response from the company. OneCoin Limited, the company responsible for operating and maintaining the centralized digital currency has expressed its disappointment with the recent developments.

The company in its latest release states that the FCA has issued the warning without enquiring with the company first. It also goes on to state that the company hasn’t received any explanation from the City of London Police regarding the basis or scope of the investigation.

In the statement, OneCoin has called itself a global software and technology company with offices in Bulgaria, Hong Kong, and the United Arab Emirates. The company has also described OneCoin has a digital currency sharing few features with existing cryptocurrencies. These similarities are confined to the maintenance of all transaction records on a database.

The digital currency company, in the last paragraph of the statement, expresses its full cooperation,

“OneCoin is committed to following good business practices and the relevant rules and regulations in the countries in which it operates. It will co-operate fully with the authorities in pursuit of this objective.”

While the attempt to come clean is appreciated, OneCoin doesn’t in any certain terms explain either about its operations or the actual physical location of its offices. The websites aren’t of much help either as they offer rather vague information (except for OneLife and OneWorld Foundation which displays an Isle of Man and Bulgarian addresses respectively).

The reasons behind London Police Department’s investigation is not yet known. The investigation may have been triggered by various factors, including – complaints from OneCoin users; increasing reports about OneCoin’s alleged practices; or, something entirely different. Irrespective of the cause, a significant portion of the cryptocurrency community harbors resentment towards the digital currency and they make no attempts to hide it.

Until the City of London Police makes an official announcement regarding the on-going investigation, the whole incident will remain to be a topic of speculation. NewsBTC will wait for more information before reaching any conclusion.