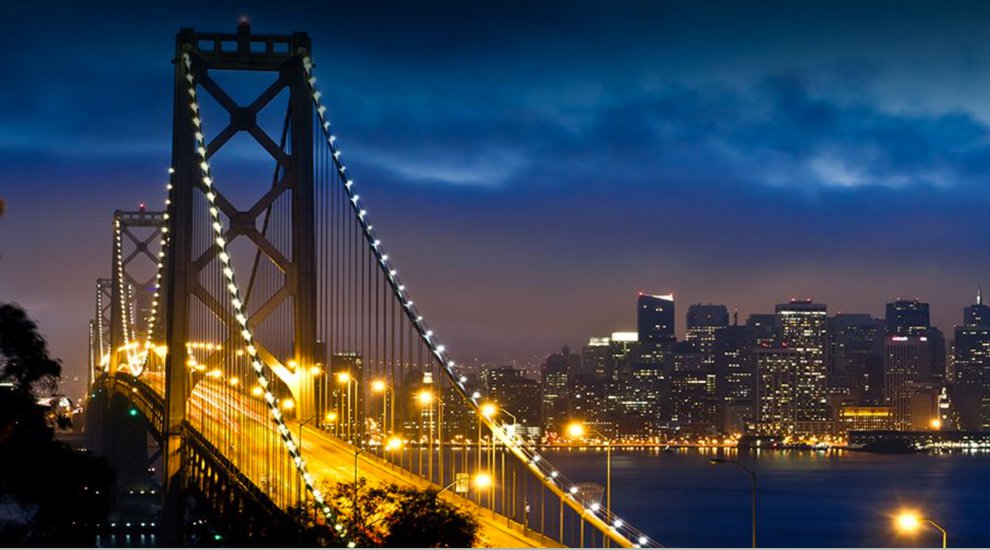 PeerNova and State Street have been trialing a blockchain-enabled platform for the tracking and monitoring the flow of funds. The two partners anticipate completing all the relevant milestones by October 2016 and will eventually move forward to a pilot phase right after the trial, Gangesh Ganesan, CTO and co-founder of PeerNova told Bitcoin Magazine.

The trial aims at assessing the potential of blockchain technology to track the lineage of capital with greater certainty than traditional infrastructures.

Hu Liang, senior vice president of the Emerging Technologies Center at State Street, said in a media release that tracking the flow of investment capital was critical for fund managers, particularly to calculate the performance of their investments.

He noted that if the trial proves to be a success, the potential to provide this higher degree of precision and verifiability would bring “meaningful value” to thei clients.

State Street, a leading provider of financial services, started actively exploring blockchain in late 2015 when it joined R3’s blockchain consortium and separately launched a number of experiments with blockchain, according to a report by the Wall Street Journal.

Liang said at that time that blockchain technology could be a real game changer, substantially transforming how financial transactions are recorded, reconciled and reported — all with additional security, lower error rates and significant cost reductions.

A report by Santander InnoVentures claims that blockchain technology could help banks save between US$15-20 billion per annum in infrastructure costs.

While blockchain technology may hold great promise for the financial services industry, there are still a number of challenges to overcome before reaching widespread adoption. A report by the World Economic Forum released in August suggests that updating financial infrastructure through distributed ledger technology will require a significant amount of resources, as well as deep collaboration between incumbents, innovators and regulators.

“Most blockchain initiatives that we have heard of involve changing all existing approaches — changing the infrastructure, workflows, platform, protocols, etc.,” said Ganesan.

Besides State Street, Ganesan said that the company has had similar engagements with several other financial institutions. “All of them are based on distributed ledger applications using our Cuneiform platform,” he said. “We will be announcing more partnerships in the coming weeks, months.”

PeerNova is a Silicon Valley-based technology company founded by veteran entrepreneurs. Its executive team consists of members with past experience at Intel,Qualcomm, Visa and IBM. The company has raised US$19.59 million in funding so far, with participation from Mosaik Partners, Overstock.com, Steve Case, Dr. Azhar Aziz (the founder and CTO of FireEye), and other prominent investors.