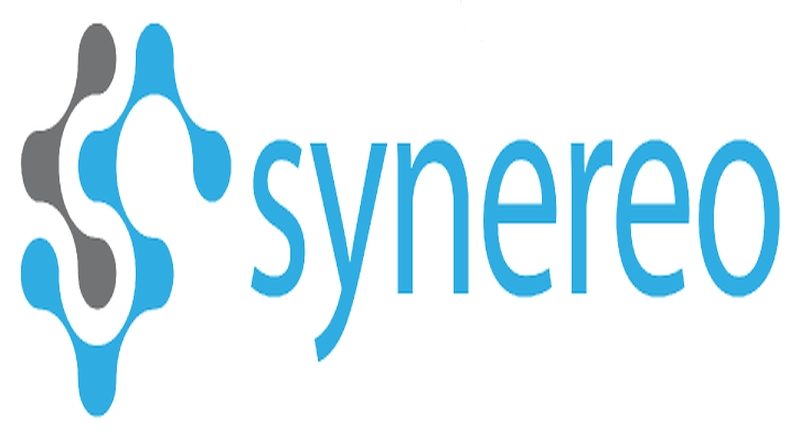 Synereo has been around for a little while, and raised the equivalent of $126,000 in their initial AMP crowdsale last year. Since then, they’ve been relatively quiet, and I was surprised to hear they plan to have another one. Their team has been hard at work, however, and while their fundraising/marketing strategy has been confusing … Continue reading Synereo Explained: the Social Media Layer