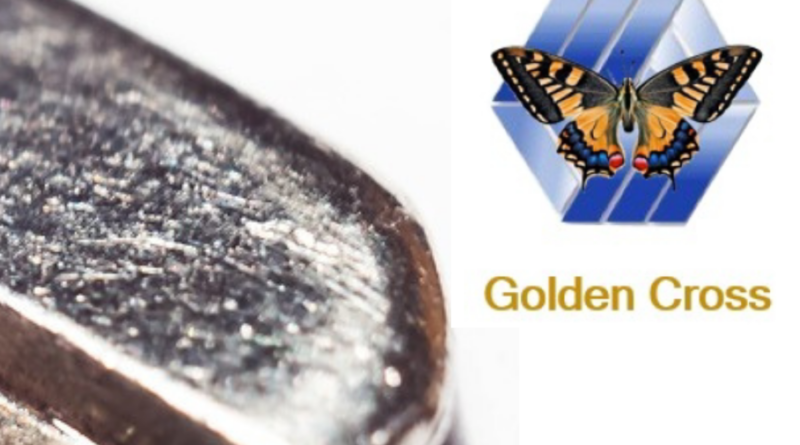 The industry body representing South African chromium producers has criticized a proposed government export tax on chromium ore that would make it more expensive for them to ship their products overseas. South Africa is the world’s largest producer of chromium ore, a key ingredient in stainless steel. Last year it supplied 12.5 million tons of ore to China, 83% of total chromium imports from China.

The proposed tax would increase the export costs of chromium ore producers, giving them incentives to convert the raw material into ferrochrome within the country instead.

The Chrome group is concerned about the possible negative impact of the proposed export tax on chromium ore on the chromium value chain, including employees and communities, “Chrome SA industrial group said in a statement. Chrome SA asked the Competition Commission for an exemption from competition rules, in order to discuss in detail the possible export tax and engage with the government, as a group behavior that would otherwise be considered anti-competitive.

Companies that mine chromium ore in South Africa and represented in Chrome SA include Anglo American Platinum, Impala Platinum, Sibanye-Stillwater and Tharisa.

The tax, if implemented, would have an impact on Chinese demand, and global chromium ore prices would likely rise.

The production of ferrochrome, an ingredient in stainless steel, which involves smelting chromium ore in a furnace, requires high energy consumption, and South Africa’s unreliable electricity supply has driven up costs, hurting the industry….