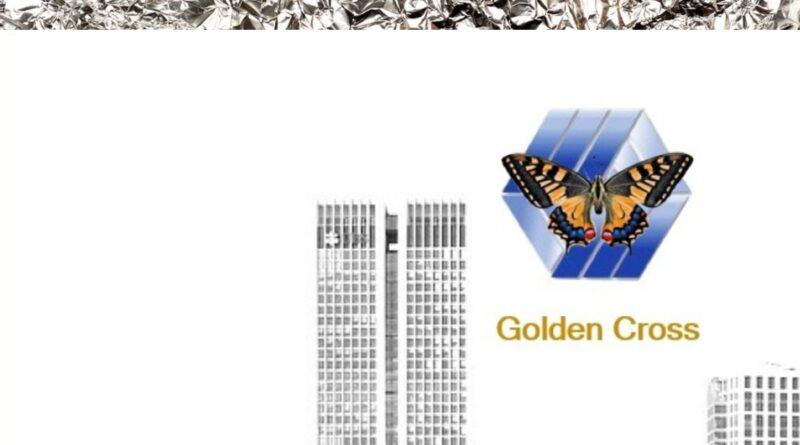 Some metal producers in northern China have spent a lot of money to modernize their plants, but now they are forced to shut down.

First implemented in 2017/18, so-called winter cuts targeting mainly 28 smog-prone cities in northern China have pushed steel and aluminum prices to multi-year highs of supply concerns. While these fears were exaggerated, they prompted factories to invest in facilities to meet ultra-low emission standards, avoiding production restrictions from mid-November to mid-March, when pollution usually rises.

Most of the northern smelters completed environmental upgrades as they could not afford the costly costs of closing and maintaining the cells. If aluminum production is forced to cut a short shock will occur. It is estimated that 100,000 tons of Henan’s capacity may need to be shut down for the winter just a dent out of a nationwide total of around 40 million tons. The actual impact may be even less, as the operating rates are not 100%.When it comes to curbing the environment in China’s ferrous industry, all eyes are on its steel-producing capital Tangshan, which accounts for around 15% of the country’s total steel capacity.

However, China is now in the final stage of the anti-pollution campaign in its 2016-20 five-year plan. With targets to be met, this means that market participants do not expect environmental restrictions to be significantly eased, even as Beijing tries to stimulate its….