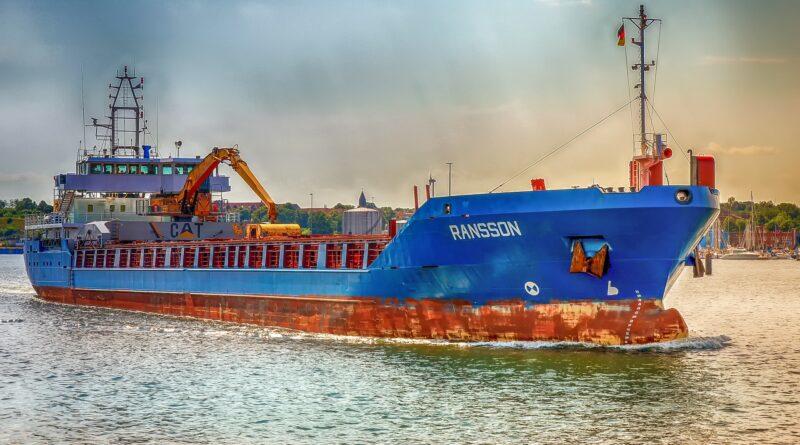 The international scenario becomes darker in the eyes of smaller companies that are forced to follow the orders and restrictions of the big players. Companies with a medium-low turnover are forced to renegotiate once again the times on the reference raw materials. We refer to China and USA, with Europe suffering and Russia alternating positions based on convenience, with India suffering a strong backlash for exports, with data not yet released, the “Indiana” area and neighboring countries will suffer a severe blow on turnover. The ports of Taiwan are under observation of American ships, finally not to mention South America where a simple no comment could be stated.
The lower chain suffers and purchases are heavily negotiated .. moral upward prices.
We have analyzed the examples in the previous report.

The U.S. Department of Commerce closes the door to 33 Chinese companies announced last month and went into effect, barring twists. The move will limit sales of U.S. goods to listed companies and institutions, as well as to certain items made overseas with U.S. content or technology.

Two dozen more companies, government institutions and commercial organizations have been added to Washington’s accusations of supporting the supply of items destined for the Chinese army.

China has said it will ease the restrictions of the coronavirus to allow more foreign carriers to fly to the mainland shortly after Washington has promised to ban Chinese airlines flying to the United States. The CAAC has cut international flights with a forthcoming tightening also on international ports. Despite the filming, everything is slow. China has also suspended the entry of foreigners with Chinese visas or residence permits valid since the end of March, which means that only Chinese citizens can return to the country with commercial passenger flights: (China closes for now)

The British outlook against the EU and possible repercussions in India….

Find out about industrial supply trends and forecasts. Negotiate the best with your suppliers.
https://goldencross.io/