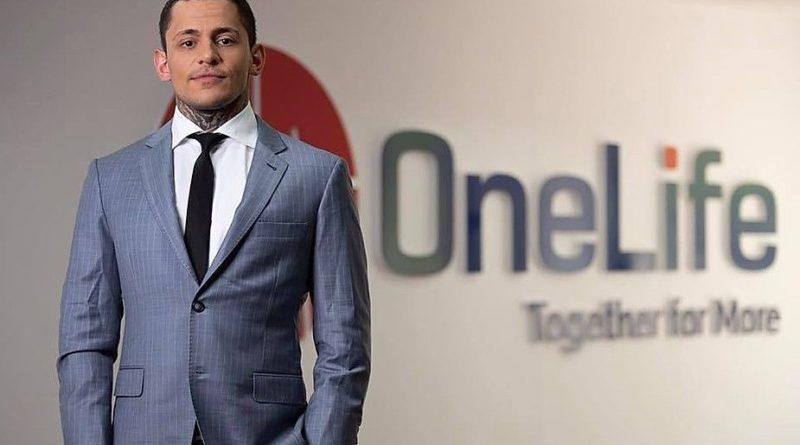 A plea deal was reached by the Department of Justice (DOJ) for Konstantin Ignatov in his allegiance with Onecoin ltd., a cryptocurrency project based out of Bulgaria.

According to a report published by the BBC, Ignatov was held guilty for multiple crimes, including money laundering. The DOJ reached a deal on October 04 that was later released publicly on Tuesday after he was arrested at the Los Angeles International Airport back in March this year.

K. Ignatov is said to be the brother of Dr. Ruja Ignatov, co founder of Onecoin, also known as “Crypto Queen” for her actions in some alleged scams and subsequent disappearance.

“Under the plea terms, Konstantin will be held free from further charges as they appeared to emerge against Onecoin and its constituents, with the exception of possible tax violations. Still, Ignatov will face up 90 years in prison,” the BBC said in its report.

Onecoin had raised some $4B in funding for its cryptocurrency and proprietary ecosystem, which the government has called a Ponzi scheme. However, Onecoin has denied the allegations and continues to run.

Ignatov can be moved into the US witness protection program depending upon the longevity of his sentence, said the BBC. This move can be an aftermath of the threats that were reported against him by some individuals.

Ignatov has also revealed some more details about Ruja (his sister) while testifying in another case against a US-based lawyer, Mark Scott, who was accused of laundering funds worth $400M from Onecoin. A warrant from the DOJ regarding her arrest is still outstanding.

According to Ignatov, Ruja had acquired a passport and tickets to Vienna and Athens from her home in Bulgaria. She had termed the critics of Onecoin as “haters” and was wary of being given up to the authorities.

“Ignatov had even hired a private investigator to find Ruja, though he has not spoken to her since she disappeared,” said the BBC.