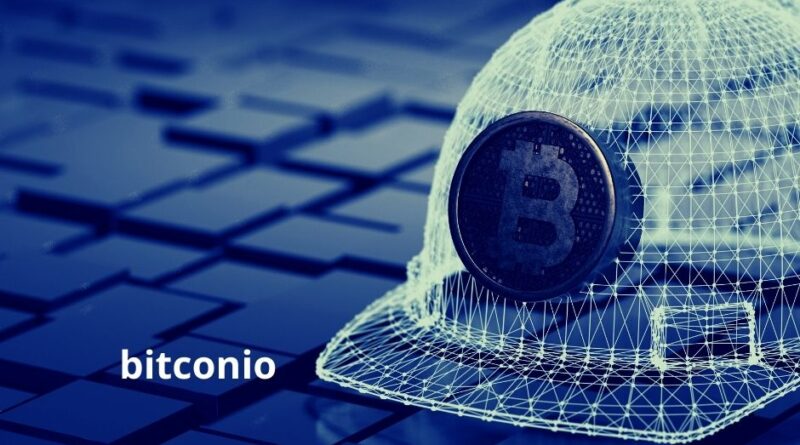 Hashrate bitcoin is going public and breaking all records and now that major mining capabilities have been withdrawn from China, a curious revolution is underway.

According to the results of a report published by Arcane Research, bitcoin hashrate is constantly being taken over by US public companies listed on major US exchanges.

The current data shows that the share of listed mining companies, in the bitcoin hashrate today is about 19%, which is 3% more than in January 2021.

The danger of this trend is that this growth will continue strongly until large U.S. companies capture the lion’s share of the hashrate. This is because the world is experiencing a chip shortage and competition for new high-performance ASICs is intensifying.

Companies competing for large supplies of ASICs must have huge resources to pay large manufacturers of the new, more energy-efficient, high-performance ASICs up front for many months, freezing funds.

This is why most public mining companies are located in the United States, and because they have greater access to capital, “they can expand their mining capacity faster than most private companies in other parts of the world.”

The study concludes that because these companies are increasing agricultural capacity faster than the entire network, “it is likely that the U.S. and Canadian share of the total hash rate will become dominant in the near future.”

According to the documentation, the new second-generation Intel Bonanza Mine ASIC BMZ2 offers performance of 135 TH/s versus 40 TH/s for the first generation. Power consumption is not directly stated, but there is another indicator: power efficiency. It’s 26 W/T. Apparently, this is watts per terahesh, but the source says joules per terahesh per second. Regardless, according to Intel’s table, you can see that, according to this indicator, its system bypasses the Bitmain S19 Pro, as it bypasses it in terms of performance. 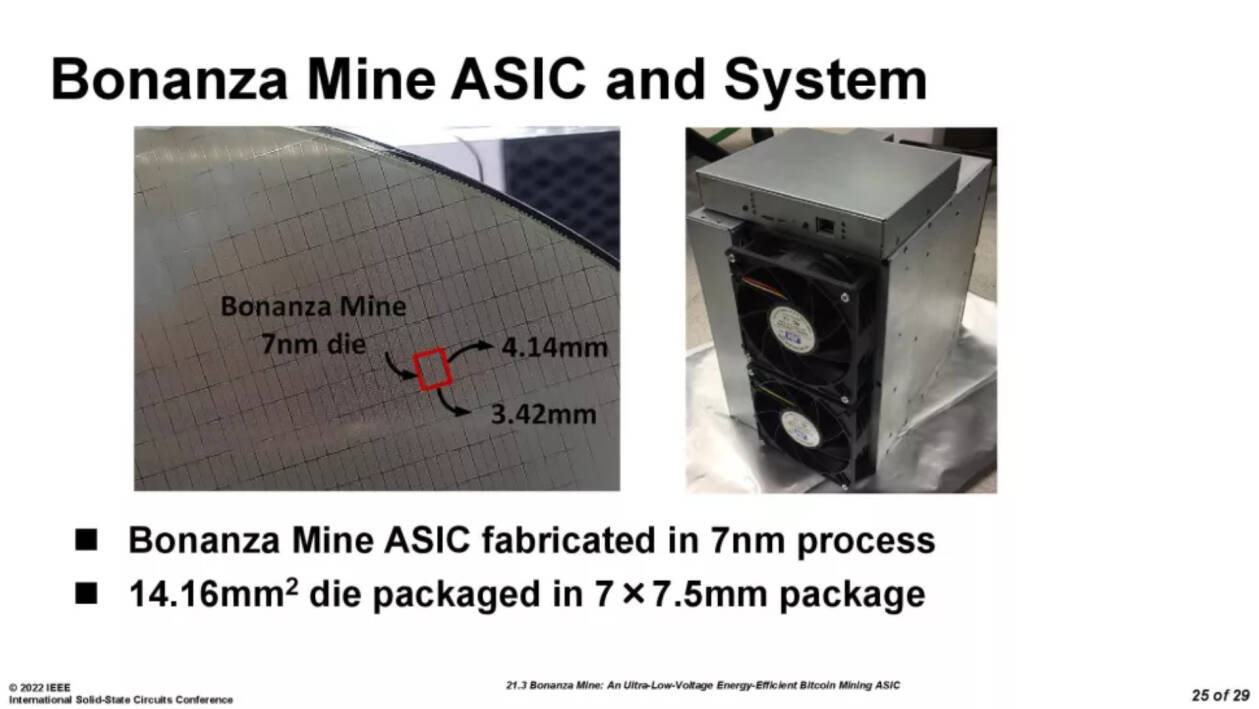