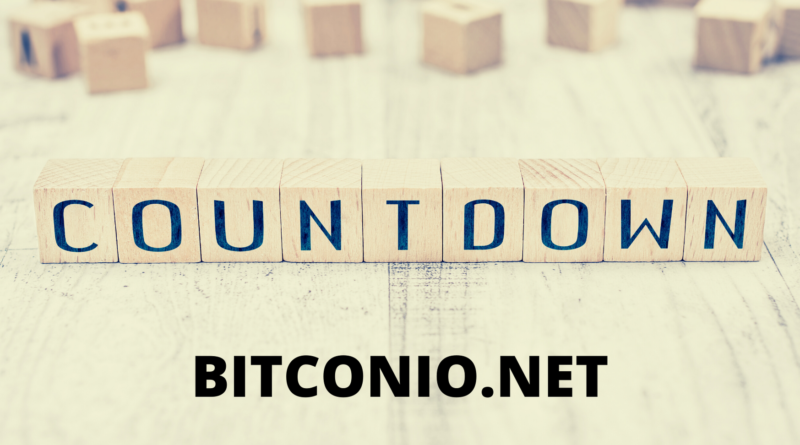 Start the countdown, are you ready for the Bitcoin Halving?

This is the third time in its history, in which bitcoin will undergo halving, which will slow down the speed with which new bitcoins are coined.

The phenomenon repeats itself every 4 years, or if you prefer every 210,000 mined blocks and will have effects first of all on the miners, who perform complex calculations to avoid double spending and keep the network efficient and safe, whose computer farms will suffer in one fell swoop a halving of profits by 50%.

Although this condition is a planned reduction in the rewards received, the amount of reward that miners receive for each block will increase from the current 12.5 to 6.25 btc.

While the protocol increases the difficulty of adaptation, so it will be more difficult to find the nonce in 10 minutes and then respect the times imposed by the algorithm, the extraction of bitcoins will require, on the contrary, an even more demanding effort of energy, necessary both to perform calculations and to cool the machines.

To date, the mining of a Bitcoin ranges from $3,500 to $6,500, depending on the cost of equipment, electricity and real estate used to house the hardware.

The only defense that miners have against the decrease in profitability due to ‘halving, will be the optimization of infrastructure costs, and of course the price of bitcoin.

After halving, it is easy to imagine that competition among miners will be even more fierce, pushing out of the market the smaller participants and certainly the less competitive.

To date, most bitcoin farms are concentrated in geographical areas where current costs and willingness to invest in technology are favorable, mostly Chinese.

China will most likely tend to become more and more market leader, concentrating in a defined geographical area the greatest computing power of the network, as reported in a post a few days ago that we published HERE.

WHERE THE MARKET GOES

While for the miners we have understood in which direction the business is going, it remains difficult to read the orientation that will suffer the price of bitcoin.

Will the halving trigger a Bulls or Bears market?

Difficult to say, first of all because I’m not a trader, but I can explain my reasoning, starting from a solid current basis: where we are now.

While traditional currencies and major state and government bodies are flooding the market with trillions of waste paper, bitcoin is narrowing the economic supply, creating the conditions for a shortage worthy of physical gold in a context of perfect storm.

If the scarcity of a material commodity can lead to strong demand, then personally one might think of this as a bullish phase for bitcoin.

Although in the immediate future, the price could be adversely affected, mainly due to the difficulty of extraction due to the technological readjustment of the farms.

Bitmex for example foresees a decrease of up to 30-35% for hashrate.

The period is certainly difficult, and the future all to write about, but on the horizon is certainly the advance of a new class of millionaires that could emerge from the ashes of the old world.

As I have already explained HERE, today it only takes 1 bitcoin to buy a ship full of oil. 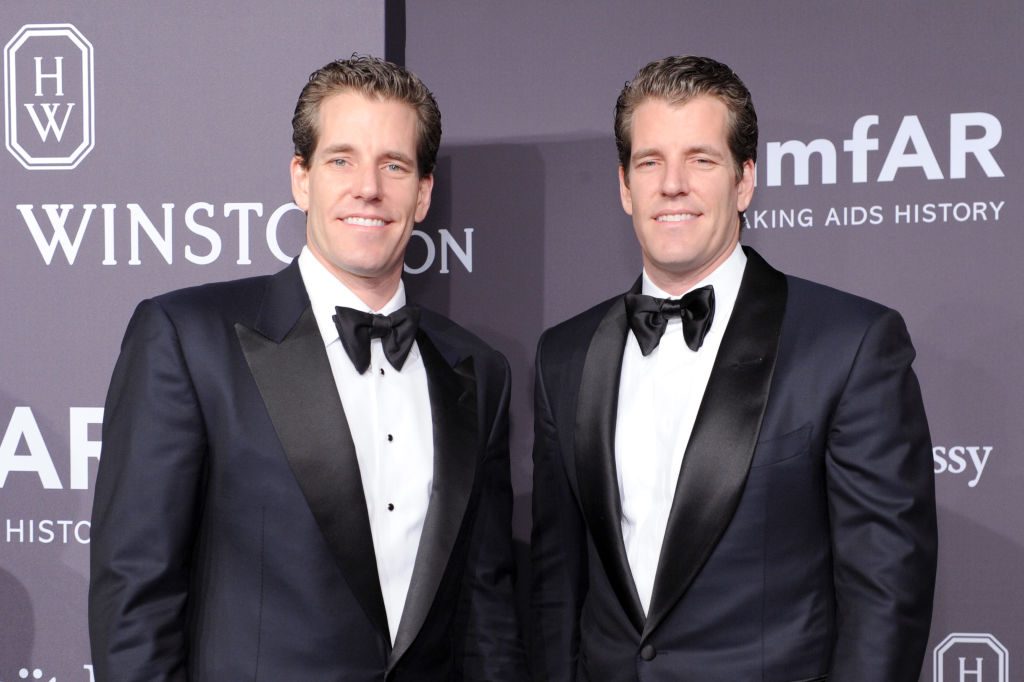 Although governments are printing money to help ease debt burdens and help finance spending, they are irreparably weakening their own currencies.

It seems certain that a new restructuring of the monetary system is on the horizon, where bitcoin, the gold of the entire market cap, halves the premium instead of increasing it.

The new paradigm we are facing seems to lay the foundations for a great catalyst of monetary change and the birth of a new generation of crypto millionaires.

But the future is all to be written
Stauy tuned