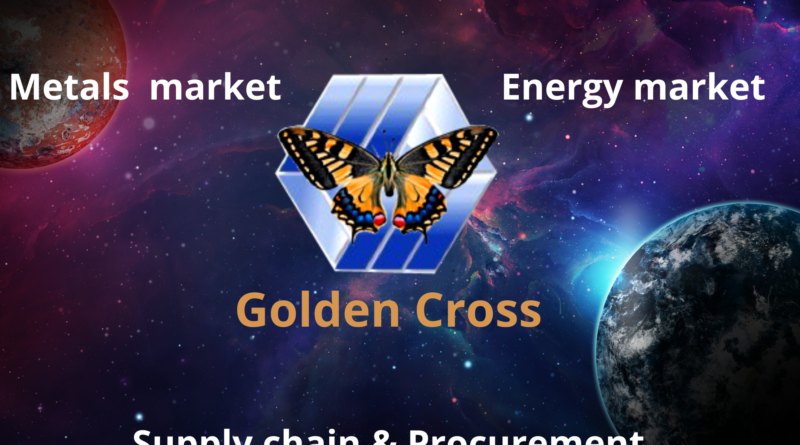 Should there be a new phase of economic escalation in the near future and further direct measures by the government to calm the company, then the digital US dollar would be a good way to reach everyone, including those without a bank account. However, this only applies if the CBDC is designed in such a way that each household receives a so-called Fed account, i.e. an account directly with the central bank.

It is precisely in the use of digital central bank money that there is a great risk that politicians may force the central bank to take measures. With reference to the economic emergency – see helicopter money – monetary stability can be completely compromised.

If inflation were to rise at a certain point in time, for example, the state currency could receive an interest function. This paternalism could push you to use only the state’s CBDC to avoid the loss of purchasing power. Another option is to plan an incentive that encourages consumption. In order to continuously stimulate the economy in real economic terms, credits could expire if they were not spent within a period. Ultimately, there are no limits to your imagination.

On the one hand, the digitization of money is a logical consequence of our general digitization through artificial intelligence, the Internet of Things or virtual reality. From an innovation perspective, programmable money is therefore essential. On the other hand, the course is now set for the regulatory design of CBDCs in this decade. Accordingly, attention should be paid to regulation and moving forward with central banks and governments. As a result, a desirable undemocratic control mechanism can quickly emerge from desirable innovation, which limits privacy and limits freedom of economic action.

From a systemic perspective, the digitization of money also raises the question of whether it makes sense to completely redesign the monetary system, for example by introducing a sovereign monetary system.

• Consequently, the role of banks and non-banks is also called into question. Finally, through token infrastructures, even non-banks can perform functions similar to those of banks…..