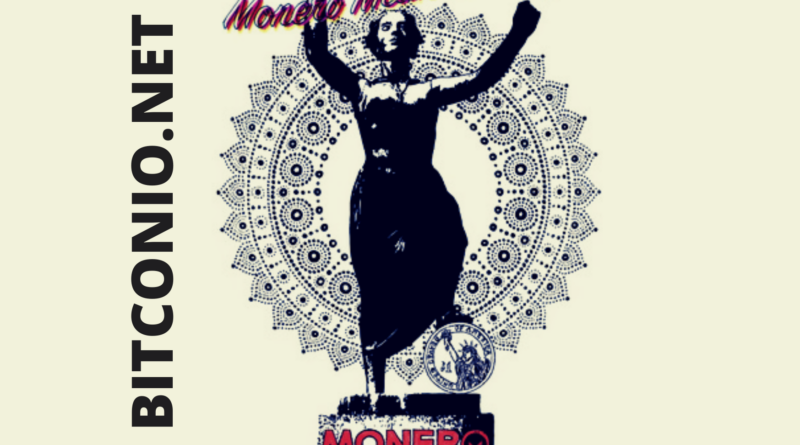 A group of about fifteen or so people conceived and edited a film about the Monero coin.

The title of the film is – Monero means money : Cryptovaluta 101, Live from Leipzig
Dr. Daniel Kim, presents and provides an in-depth summary of the technical, economic and social aspects of fiat, Bitcoin and Monero since 2008.

In a closing speech, he highlights the characteristics of cryptographic currencies and asset protection structures that are important for the first users who appreciate their privacy.

The film, with a total cost of about 1000$, has already been shown in some theatres, via streaming in the USA, obtaining a good success with the public and raising 3.830$ to date, as reported on the website “The numbers”

The film is currently being shown, among others, at the LAEMMLE Theatre in Los Angeles. 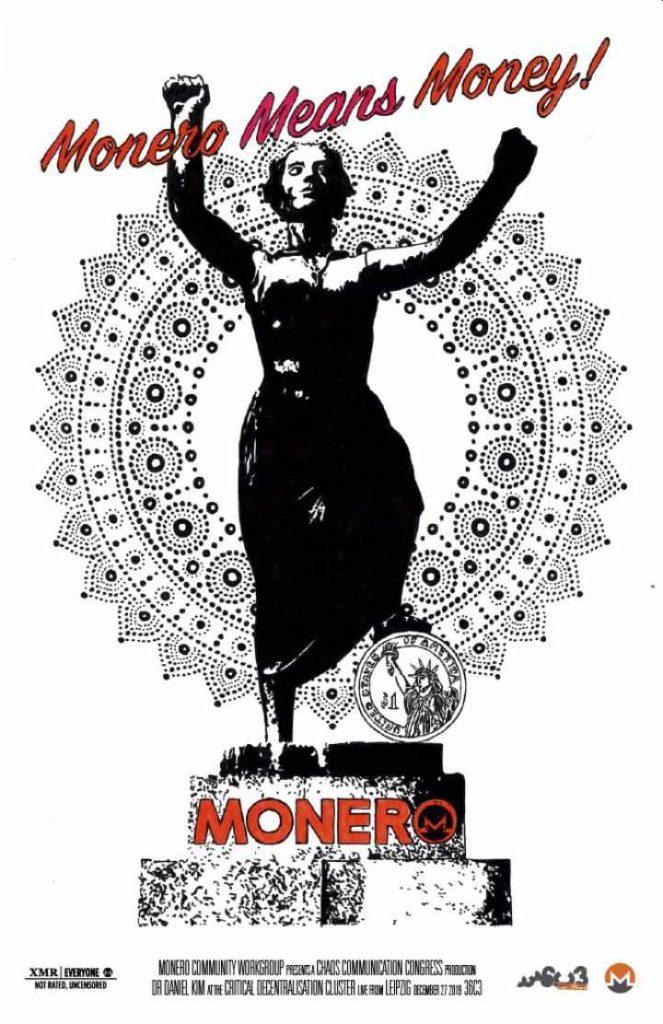 The tickets are payable – Obviously – also in MONERO!

The documentary explains Monero’s origins and purpose.
Monero is money for a connected world. It’s fast, private and safe. With Monero, you’re your own bank. You can spend safely, knowing that others can’t see your balances or keep track of your activities. Monero is a decentralized cryptocurrency, which means it’s digital cash managed by a network of users. Transactions are confirmed by distributed consent and then immutably recorded on the blockchain. It is not necessary to rely on a third party to protect your Monero.

Monero uses ring signatures, confidential ring transactions and invisible addresses to obscure the origins, amounts and destinations of all transactions. Monero offers all the advantages of a decentralized cryptocurrency, without any of the typical privacy concessions. Transactions on the Monero blockchain cannot be linked to a particular user or real world identity.