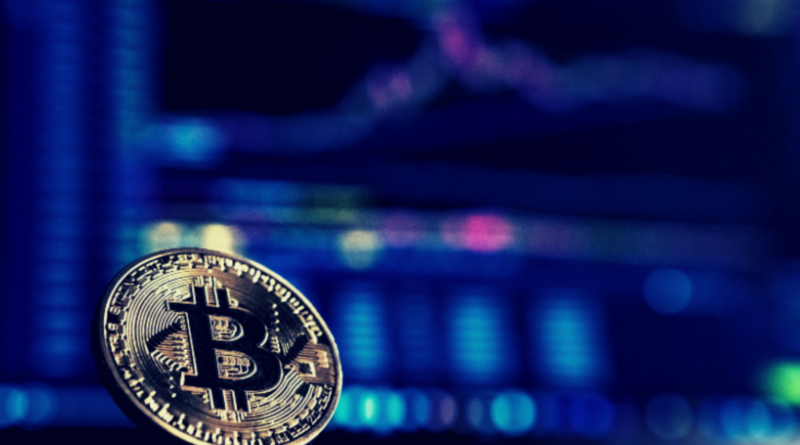 The rise of alternative financial markets that aren’t tied to any particular government or banking system has led to them being organized differently from what we’d seen beforehand. In essence, we’re entering a new era where financial structures are being operated entirely digitally by a distributed network of players – the DeFi space.

One of the panelists from The New Normal of Blockchain & Cryptocurrency talks held in late October is Luke Lombe, a person with extensive experience in the blockchain industry and a deep understanding of capital formation and market strategies.

Mr. Lombe is the founder of Echelon One, a consultancy and advisory firm to a wide range of clients including blockchain startups as well as the co-founder of MYNTD, a capital access firm specializing in digital securities.

Given his background, Mr. Lombe’s provides insights into the functionalities of the Uniswap DeFi platform and the way companies that would want to participate in this space that can safeguard against bots and fraudulent behavior.

To explain the current state of threats in DeFi, Mr. Lombe made a distinction between the traditional and newly formulated, fully decentralized market exchanges.

All the well-known traditional exchange markets today – the Nikkei, the NASDAQ, etc. – are centralized markets based on the order book model. In these traditional markets, buyers offer a price for a share and sellers offer to sell an asset at a certain price. The exchange is where these players compromise and meet in the middle. When there is a gap in the market, the market makers close it by minimizing the difference between the buying and asking price.

In doing so, they are also providing liquidity and generating operational profit for the exchange markets.

This is the opposite of decentralized exchanges where there is no such central authority pulling the strings, Mr. Lombe explained. In the DeFi space, every crypto transaction is a smart contract entry that requires a gas fee, usually paid in Ethereum.

What makes decentralized exchanges unattractive to market makers is the fee each transaction requires, which would essentially make them go broke due to the high number of transactions executed every minute. The perfect example of that is Uniswap since it’s based on smart contracts and liquidity pools without the presence of any middlemen.

It is an exchange where two assets are provided in equal value. Moreover, anyone can provide liquidity – individuals, investors, funds, etc – and by doing that, they get rewarded and incentivized to continue with the process.

According to Mr. Lombe, this new trading model (via Uniswap DeFi token) has seen an explosion in interest in the last six to nine months with the volume going from $1 million to $1 billion a day. This indicates that the decentralized exchange space is attracting a lot of interest. As a result, Uniswap, for example, recently received investments from some of the world’s biggest VC’s, including Andreessen Horowitz.

However, there are also risks involved with this model as well which may lead to fraud on DeFi. On these decentralized exchanges, there are also bots – computer programs or algorithms – whose purpose is to identify opportunities to be exploited within the smart contracts and trading platforms themselves.

Quite similar to the traditional equity exchanges, arbitrage bots will find a price on one platform, recognize the difference in the price on another, and then make a trade to exploit the difference and generate profit. Consequently, they would create liquidity in the process and stabilize prices, which is a good side-effect, Mr. Lombe noted.

He also pointed out another unique aspect of decentralized exchanges like Uniswap. Upon placing a trade order on the platform, and announcing it via the blockchain smart contract, the action is also visible to the bots who are ready to exploit the deal for themselves.

To protect from fraud, speed is crucial – the quicker you can make the trade, the less time there is for the bots to jump in front of the queue and either buy or sell the tokens or affect the price before you get the chance to buy it. The transaction can be sped up by paying a bit more in gas fee, so it’s a good idea to do that to avoid being exploited by the bots and affecting the trade.

“If you pay a small fee, your speed of transaction could be several minutes. If you pay a high fee, it could be just a few seconds, 10 seconds or so. That’s where the varying fee is very important.” – Luke LombeClearly, the DeFi space offers plenty of opportunities, but it also comes with its own set of risks. In that sense, it’s crucial to be informed as much as possible about the potential downsides such as these fraudulent behavior instigating and arbitrage bots.

This article originally appeared on aikon.com