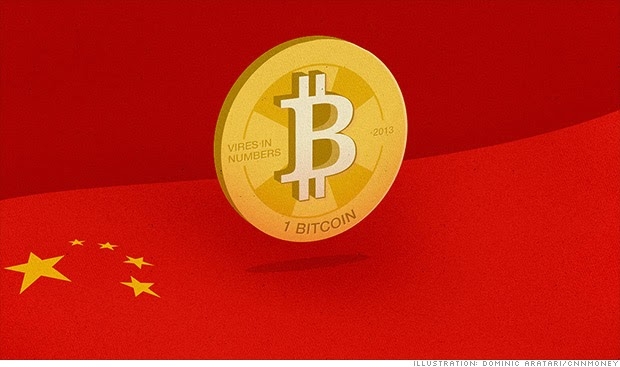 The market volume and currency distribution statistics clearly show that the Bitcoin market is being driven by the Chinese Bitcoin community. However, the rise in Bitcoin prices at this moment may be short-lived as the market stabilized once the demand phase is over.

“After two long years, Bitcoin price crossed back across the US$500 mark led by OKCoin’s CNY exchange – the largest digital asset trading platform in the world. The price first reached $500 on May 28, and was followed later on by OKCoin’s USD exchange and other global platforms such as Coinbase.  …. We believe with the Chinese economy entering into a “L-shaped” recovery rather than a “U-shaped” one, the dearth of mainstream, prudent investment choices has made Bitcoin a relatively attractive choice. It was not a surprise to see the upturn. After all, the whole world is facing slower growth and low to negative interest rates, not just China.”