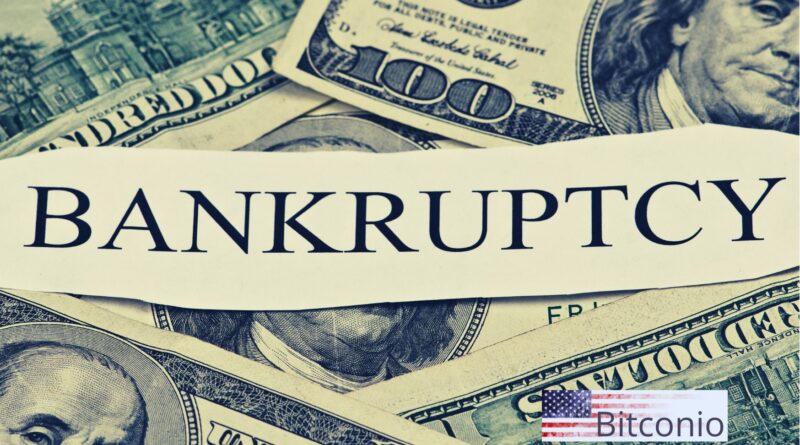 About 130 companies related more or less directly to FTX are subject to bankruptcy filing, including the FTX US exchange and its subsidiary Alameda Research. FTX’s Sam Bankman-Fried has stepped down as CEO and John J. Ray III has taken over.

For the sake of stakeholders around the world, we will take a close look at the situation and proceed with debt liquidation.

FTX’s downfall is due to Alameda Research’s substantial financial losses. FTX asked Binance for help by requesting an acquisition, but Binance after conducting its own investigation (due diligence) and considering reports on how to manage user resources and trends from U.S. regulatory agencies, decided not to make an acquisition.

FTX aside, avoid businesses/exchanges/projects that:

– are not profitable (musical chairs)
– survive by selling their own tokens
– give high incentives for locking your tokens
– have a large total supply, but only a small circulation supply
– involves loans

“Why would you want to trade on a DEX when you could just trade on FTX, or whatever?” pic.twitter.com/DN4Nr1QDtG

JUST IN: At least $1 billion of customer funds have vanished from collapsed crypto exchange FTX, per Reuters.

Who are the founders of FTX Token?

The FTX token or FTT was founded by Sam Bankman-Fried and Gary Wang.

Sam Bankman-Fried is co-founder and executive director of FTX: Cryptocurrency Derivatives Exchange. He is also CEO of Almeda Research and served as director of development at the Centre for Effective Altruism. He was also a trader at Jane Street Capital from 2014 to 2017.

Bankman-Fried studied physics and received a bachelor’s degree from the Massachusetts Institute of Technology.

He has a bachelor’s degree in mathematics and computer science from the Massachusetts Institute of Technology.