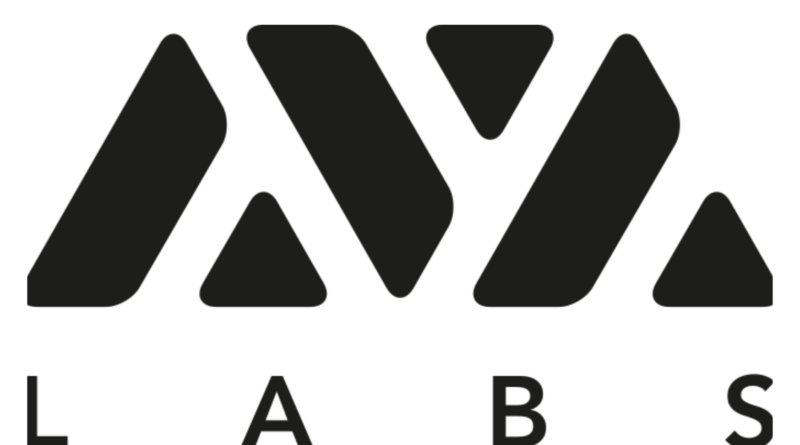 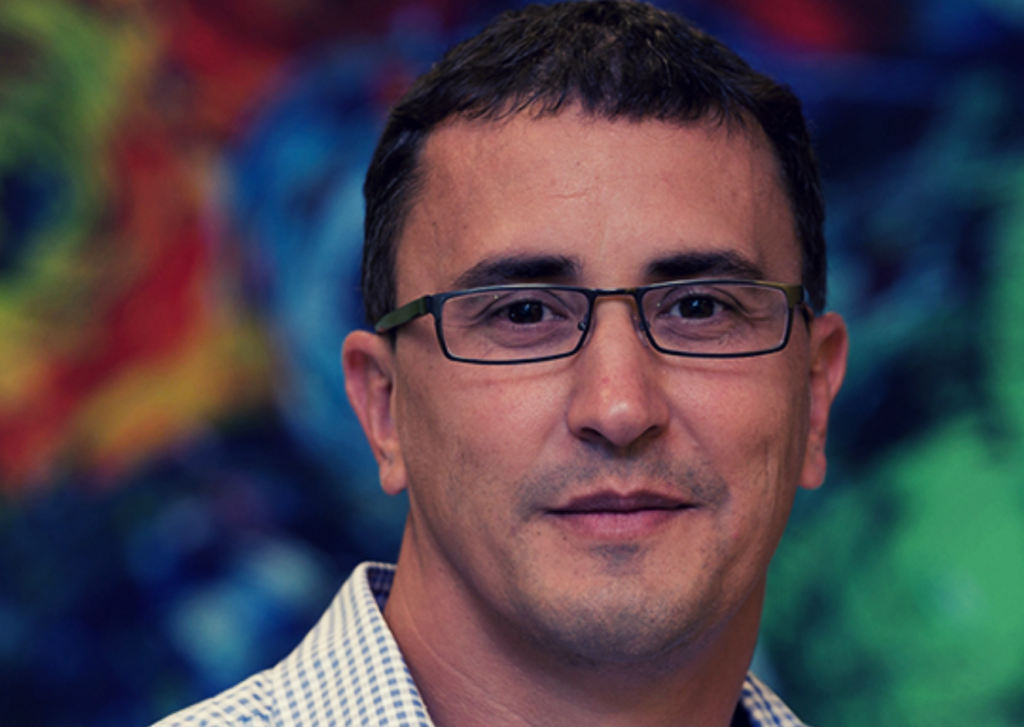 The Avalanche native token, AVAX, will be distributed to the “rightful owners”, i.e. those who have been awarded through grants or earned by contributing to the growth of the Avalanche community.

Avalanche has set itself the goal of going beyond ethereum 2.0 and aims to achieve not only higher throughput but also lower latency, “Avalanche seems to be ready for use from the launch of its mainnet rather than under development with uncertain times”, according to Emin Gün Sirer.

Ava Labs blockchain releases the mainnet in September, on the Avalanche blockchain, the avax token will be distributed

Ava Labs blockchain releases the mainnet in September, on the Avalanche blockchain, will be distributed the avax token

AVALANCHE ALSO PROMISES THE LAUNCH OF IMPORTANT NEWS: FROM STABLECOINS TO LOANS AND SWAPS.

Ava Labs seems to attract above all the attention of decentralised finance projects (DeFi):

“DeFi is only scratching the surface of its potential right now. High commissions, congestion
of the network and long timescales that limit the possible cases of use,” says Sirer, who adds:
“Ava Labs is investing heavily in grants to DeFi projects “through its accelerator, Avalanche X”.

Ava Labs has raised a total of $60 million to date. Investors include Andreessen Horowitz (a16z), Galaxy Digital and Bitmain, among others.

AVALANCHE is ready to work outside the box

The Athereum project is available today, and is a friendly fork of the main Ethereum network but available on Avalanche and fully managed by Metamask and MEW.

Athereum is 100% Ethereum, but based on Avalanche technology.

The only new feature is the back-end consensus engine: instead of the POW of the longer chain, Athereum uses a linear chain version based on Avalanche consensus protocol staking.