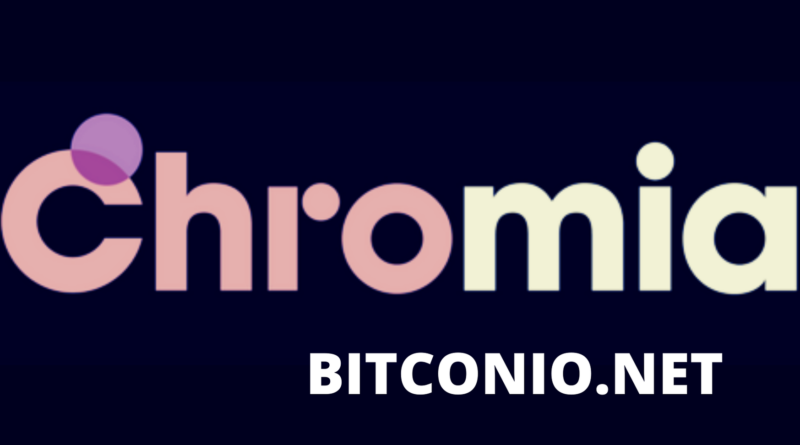 It works according to the logic of relational databases by integrating the blockchain
Chromia is a platform with a technical solution oriented to the real world, thanks to the relational blockchain.

The Rell language was created ad hoc to manage this programming logic and to make things easier and more accessible to anyone.

Based on the Postchain framework, Chromia has developed a specific proprietary programming language, called Rell, something very similar to SQL.

Programmers can access the blockchain state in the relational database, in the same way as accessing the database of a standard application. In this sense it is possible to use indexes, tables and links between tables, making Chromia a super powerful tool to model complex applications.

The consensus algorithm is PBFT with custom staking system.

You don’t pay any gas tax, because you follow a completely different economic model compared to current standards, designed to support traditional large-scale applications and offer users exactly what they want: fast support, useful features, with an affordable service cost.

In Chromia, nodes are managed by providers, every dapp on Chromia has an account on a host space and the token is used to pay providers for hosting and forge in the blockchain.

The CHR token will be released in the order of 1 billion and will have an initial price of $0.10.

For all @Binance $BNB holders, don’t forget to vote for us today! https://t.co/MkqNJAJ9N3

Operating entirely at the top of Chromia’s relational blockchain, here is an example of the development of a social platform, called chromunity, a completely decentralized social structure, in which users engage in their own way, through voting mechanisms and other interesting forms of functionality. 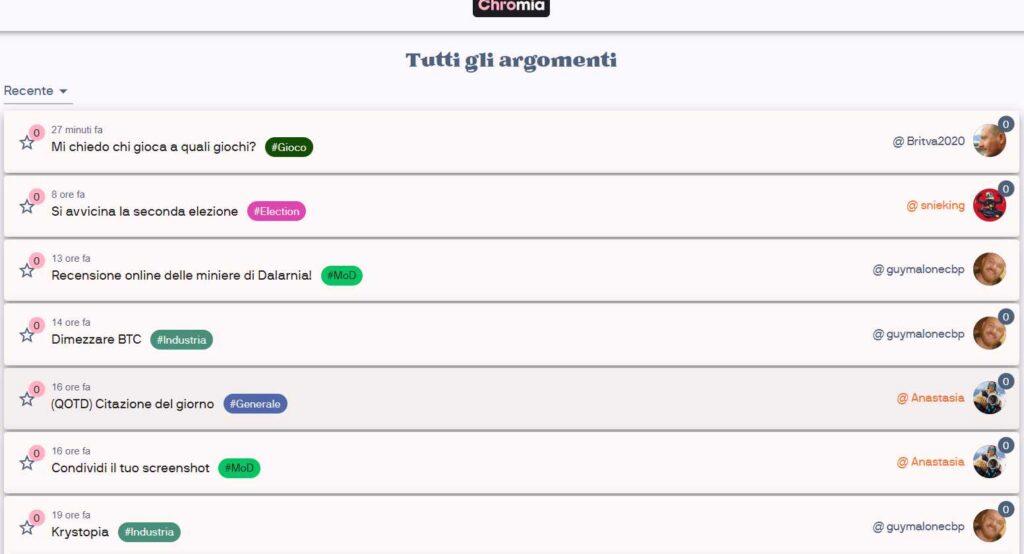