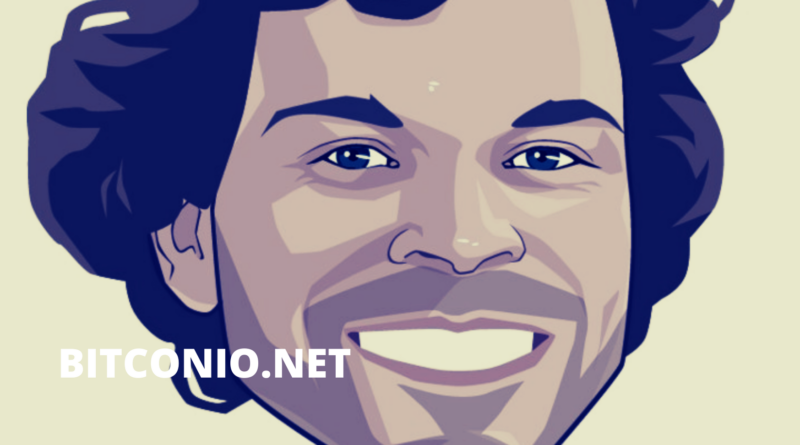 A few weeks ago we published a couple of posts and addressed the topic of Stablecoin regulation.

In particular, we have dwelt on the fact that stablecoins represent a potential risk to global financial stability for banks. To confirm the post, we referred to the document of the Financial Stability Board (FSB), which makes ten key recommendations to central banks and G20 authorities.

n this document, it has been suggested that a serious and concrete phase of regulation of centralised global stablecoins, issued privately and considered a possible ban for decentralised ones, should begin.

Regulatory #FACT (I have it black and white in front of me!!!): Exchanges in Singapore (and with that in most FATF regulated countries) will soon have to either delist all fiat-backed stable coins (Tether, etc.) or upgrade to an e-money license. That will shake up the industry.

Singapore is just very early in implementing these rules – it will apply to all properly regulated countries: US, Europe, etc.

Austrian serial entrepreneur, not just any old character. Multifaceted, visionary, determined, passionate, he is considered one of the top ten influencers worldwide and author of many books that have become BestSellers.

After a brilliant career as a doctor, Julian has become an entrepreneur, bestselling author and speaker. In Singapore he co-founded TenX, a FinTech company that developed a technology that makes cryptocurrency spendable anytime, anywhere and raised $80 million in the first round of sales of his token in June 2017, the same year Influencive named Julian one of the best experts on Blockchain and Cryptocurrency.

He currently serves as CEO and co-founder of the Cake DeFi platform. 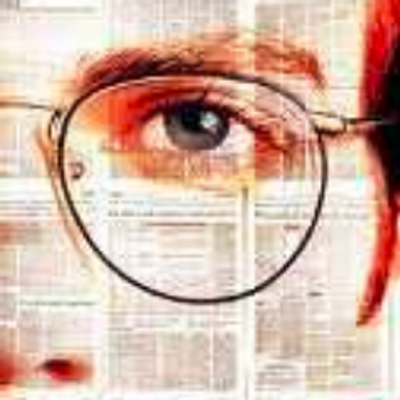