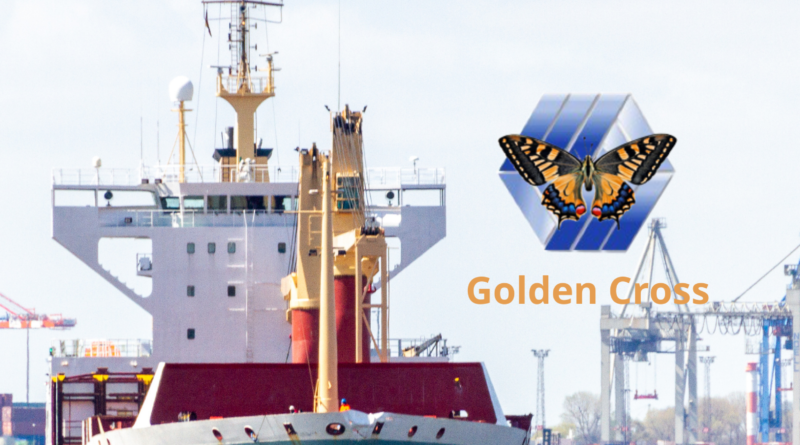 Each time we try to give information on how, where, when to operate to help companies and their different levels of structural communication, indicating operational ports, those closed, those to be avoided etc. But we do not know to what extent it will be worthwhile when we collide with an international situation that only shifts attention to other scenarios, proposing continuous interruptions at the supply chain and procurement level step by step.

 We try not to give up and we will not give up by staying by the side of companies to try to circumvent obstacles to a totally bleak international system.

Southeast Asian foreign ministers are seeking confrontation and seeking collaboration to combat global threats and seek to reduce the rivalry between the US and China as the world’s two largest economies vie for influence.

Russia, Japan, Australia, South Korea and India were among other countries that joined remotely in a Vietnam-hosted event that will include a 27-nation security forum, as concern over rhetoric and accidental conflict grows and for other countries involved in the fray.

The regional geopolitical and geoeconomic landscape, including the South China Sea, is seeing increasing volatilities that are detrimental to peace and stability.

The US State Department said Secretary of State Mike Pompeo has joined several countries of the Association of 10 Nations of Southeast Asia (ASEAN) and “many other partners” in raising concerns about China’s “aggressive actions”. in the South China Sea. (but the writer does not believe it)…….