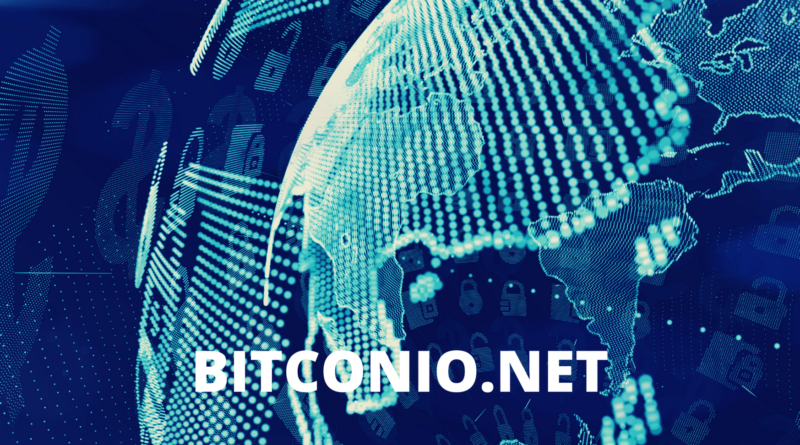 Launched in March this year, the Basic Protocol initiative was formed as part of the Ethereum’s OASIS open project. Baseline’s goal is to accelerate the development and adoption of Ethereum Mainnet as an ever-active, tamper-proof and low-cost integration fabric. The protocol ensures the integrity of complex and confidential workflows between businesses without moving business data from traditional recording systems.

The use case of procurement in the demo released shows how two Enterprise Resource Planning (ERP) systems, Microsoft Dynamics and SAP can maintain consistency with each other using blockchain technology without exposing information about business activities or relationships to competitors or the public. Using the public mainnet reduces capital expenditures by increasing operational integrity when automating business processes between multiple companies.