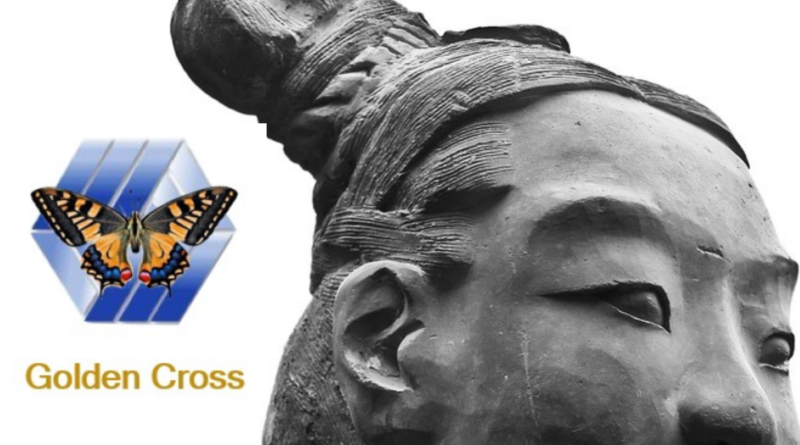 Xi’s announcement was obviously intended to draw a stark contrast to the policies pursued by Trump as the political and diplomatic rivalry between the two countries intensifies.

China still needs oil and gas and is dependent on imports, yet it would also be the largest beneficiary in the world of an accelerated energy transition to an electrified system based on renewable energy, nuclear and hydro, plus coal coupled with capture technology. CO2.

For China, ambitious plans to reorient the energy system from imported oil and gas to domestic energy are about economic and national security.

Imports of oil and gas have increased relentlessly over the past two decades. Increased car ownership and the conversion of gas heating systems increased domestic use while production lagged behind.

China’s energy consumption is set to increase further over the next two decades, which will worsen its dependence on imports, unless government policy changes the energy mix.