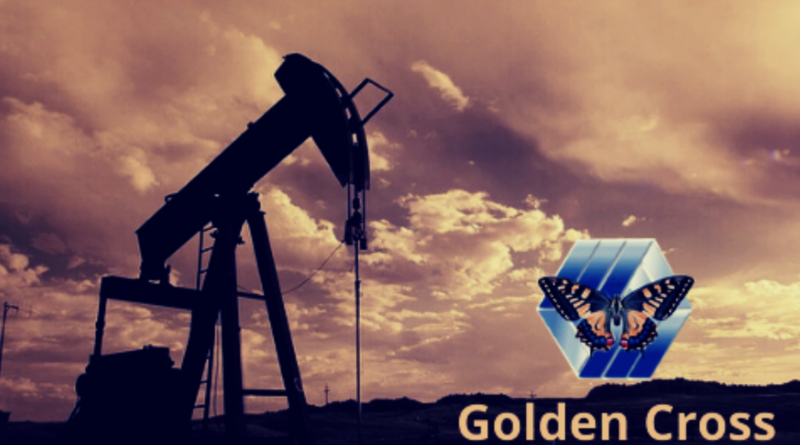 Oil prices have gone up, however incredulous we are, we indicate the falsity of this rise. It does not reflect the expectation of something that will happen positively in a real way, and future cuts.

We can indicate concerted movements on the Future, but they will not last for a long time.

Iraq and Kazakhstan’s plans to compensate for overproduction in May on their supply-cutting commitments have supported the market. The promises came out of a meeting by a compliance monitoring panel of the Organization of Petroleum Exporting Countries and its allies, a group called OPEC +.

Short-term optimism about these supply cuts eases the pressure on storage, helped Brent.

In addition, U.S. shale producers are expected to restore roughly half a million barrels per day (bpd) of crude production by the end of June, according to oil buyers,
such a rapid increase in US production would complicate the efforts of the main producers in Saudi Arabia and Russia.

In short, there are subtle problems with the various agreements. Everyone hopes that oil will remain in the $ 30 area, the writer predicted a correction in that area, but we doubt that prices will be able to stay at these levels for some time.

The market cannot be managed in the long term.