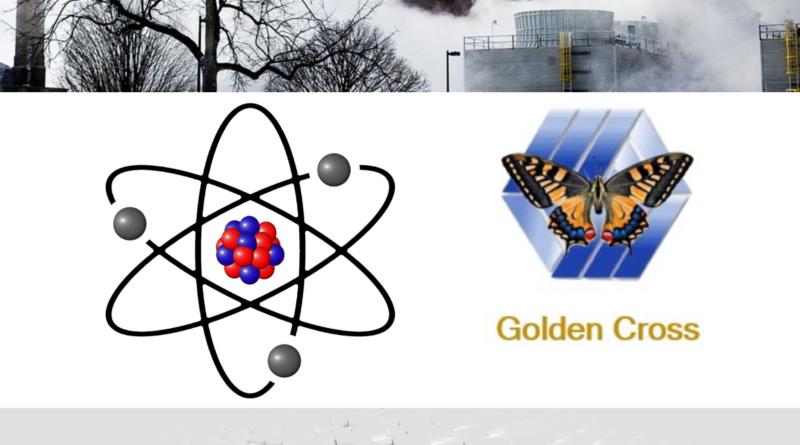 It would be the first annual decline in consumption since 2017 and the first time that the demand has declined for two consecutive years since 2006. The EIA’s projections for 2020 in November were higher than the October forecast of 90.64 bcfd for supply and 83.66 bcfd for demand.

On the Iranian oil export front, it is reported that they have averaged 600,000 to 700,000 barrels per day (bpd) since March despite US sanctions on its energy industry, far exceeding the estimates of the agencies monitoring crude oil sales of the country. The figure could include both crude oil and petroleum product sales.  Iran’s oil exports have slashed by more than 2.5 million barrels a day since 2018, when the United States pulled out of the..