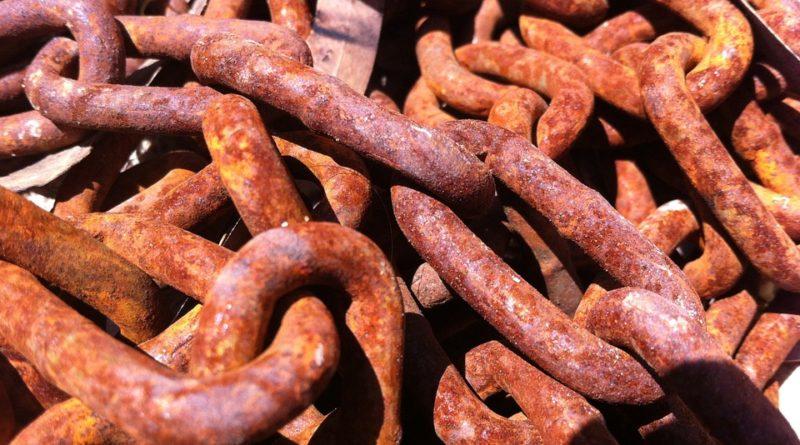 Chinese steel mills increase production and hope that the government’s stimulus will boost consumption, despite an excess of inventories and a slowdown in global steel demand. While factories in Japan, India and Europe are cutting production, Chinese rebar production used for construction has increased in recent weeks.
The push risks blocking manufacturers with excess supplies that can be difficult to dispose of. The industry’s leading body has advised to be careful to increase production or restart closed capacity while demand remains fragile. China produced 234.45 million tons of crude steel in the first three months, an increase of 1.2% over the same period of the previous year.

• The rates of use of blast furnaces in 247 Chinese steel mills have increased for six consecutive weeks from less than 74% in mid-March to 80.59% starting from April 24th.

Beijing hopes that the operation on the infrastructures put in place will favor a strong recovery of construction activities at the end of 2020.
Beijing has issued 1.8 trillion yuan ($ 255 billion) in local government bonds, including 1.2 trillion in special bonds, to finance infrastructure projects to help rekindle economic activity.

• China’s Iron and Steel Association (CISA) predicts that construction will account for around 58% of steel demand this year, up from a typical 55%.
• Greater demand for infrastructure may not be sufficient to completely compensate for a drop in demand from other sectors, in theory the growth of infrastructure should reach 14%.

One hypothesis is that the consumption of sheet products, used in production, is expected to drop by 9%

• In China they will affect the export demand for….