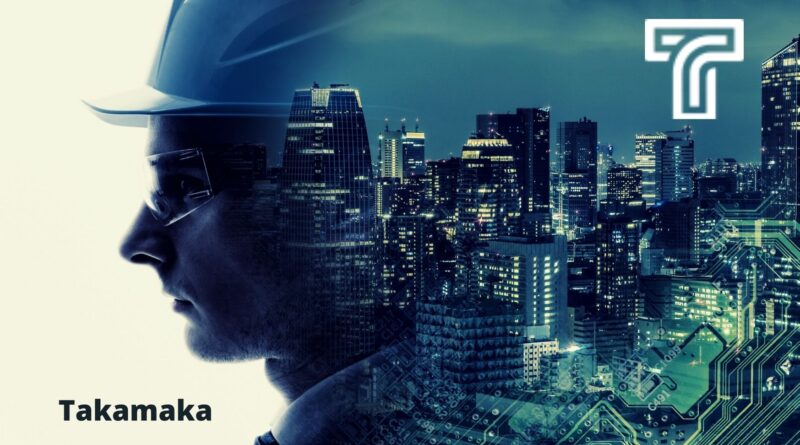 Blockchains projects are here to stay

Understanding whether a Blockchains projects are here to stay depends on many factors, such as social and economic developments in the real world and a sustainable model of its own that cannot remain the same but on the contrary must have the strength to adapt to changes and continue to evolve.

These factors determine people’s confidence and are an excellent test for understanding the longevity of a project or technology.

If currencies and others sort of wealth were to suddenly disappear, surely the only safe asset capable of preserving your well-being would be GOLD.

Also recently, efforts to create digital value based on blockchain, capable of simulating the behaviour of GOLD, have multiplied and many have even gone so far as to compare Bitcoin to a digital form similar to gold and someone, just as boldly, to predict that it will replace it.

Digital scarcity is an often abused term in the world of cryptography. It is a modern concept that addresses the limitation of digital resources, dependent on a network of computers, economically incentivised to keep the network and economic model efficient and sustainable.

The blockchain, for example, is a technology closely related to the concept of digital scarcity. When Satoshi Nakamoto created bitcoin (the first experiment of digital currency) he decided that the maximum number of coins was 21 million, defining for it a limited supply, thus a scarcity like for gold.

Like Nakamoto, the engineers in Takamaka also referred to a real and complex situation, proposing a simplified digital version of reality, capable of sustaining itself in the long term, creating in fact digital resources (Tokens) that will have to keep the Takamaka economic model sustainable and functioning forever.

One of the pillars of the Takamaka economic model are the transaction fees and the stable Token, which is always worth $1 and is used to pay said transactions.

We are certain that no one would be willing to build a business model and use a network with transaction costs that are too high.

At Takamaka the fees for the use of the scalable and fast network are very low.

We are counting on the fact that low fees, together with the ease of programming (only Java), will lead to a usability of the technology and thus a profitability for those who support the network, which will continue to grow.

In this way Tokens acquire a value that is linked to a real word economy, designed to become a scarce resource, because they are used and therefore become increasingly valuable.

In order for a digital resource (a Token) to be at least comparable to GOLD, it is necessary a mix of decentralisation, transaction costs, ease of access, programmability and security, network usability and node incentives.

If these factors are respected, Takamaka as a blockchain technology platform will allow the tokens in its network to become a profitable resource, a new form of digital scarcity.

We are certain, Takamaka is here to stay!