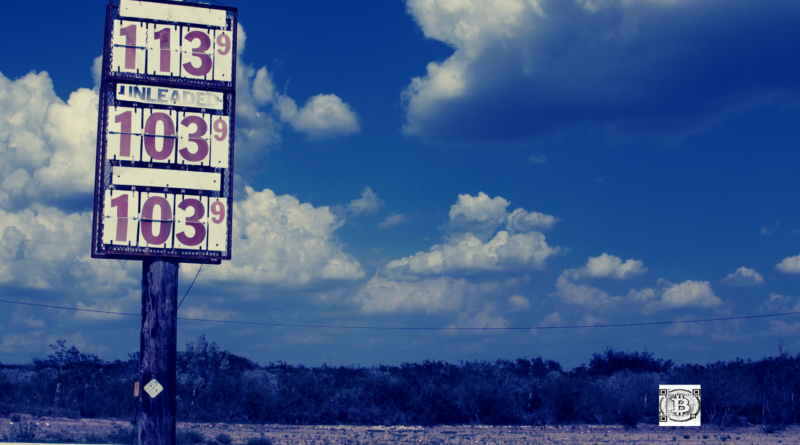 Most of the use of gas on the Ethereum network is for a mix of USDT transactions, DeFi applications and due to some fraud / ponzi schemes. As a side note, the USD has continued its strong YTD growth and is now the third largest cryptocurrency by market capitalization.

Source of the graph: https://ethgasstation.info/index.php

This increase in network usage resulted in a higher average transaction fee and higher revenue for miners. The transaction fee has increased 5 times since January of this year, from an average of $0.08 per Tx to $0.41 today.

Not to mention that unlike Bitcoin, Ethereum has no issues with raising its block gas limit when necessary. I’d expect another increase soon: https://t.co/UcUsBZ1h13 pic.twitter.com/VMZLVuU4J4