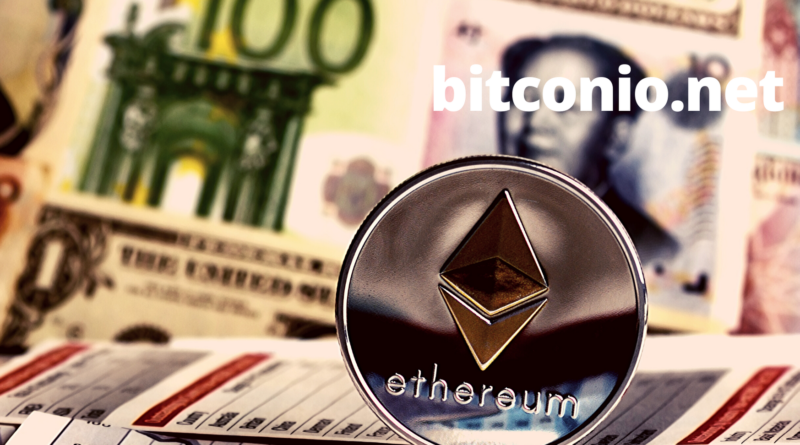 This article is reprinted from the Indexology blog of S&P Dow Jones Indices.

For us at S&P DJI, this is an exciting time because this new asset class is bringing unprecedented change to our financial ecosystem and the mindsets of market participants.

The cryptocurrency space is unlike traditional financial markets, and certainly unlike the ones we have benchmarked at S&P DJI over the last 100 years. Living mainly within the realm of technology, cryptocurrencies like Bitcoin are beyond the realm of traditional currencies, securities, commodities, and physical assets. They are new, evolving, and not controlled by governments, although their use is regulated in various jurisdictions. Instead, they’re decentralized, meaning that no one entity can fully control or halt the use of these currencies.

Structurally, these cryptocurrencies are creating their own new, evolving, decentralized markets. Enormous value is now being transacted in dozens of exchanges where there are no traditional market makers.

But along with opportunities, this asset class comes with a host of new challenges. As an emerging space, one of the biggest issues is a lack of transparency.

Our cryptocurrency indices seek to address some of the challenges the industry is currently facing, including the issue of transparency. S&P DJI’s independent, reliable, and accessible indices have a long track record of bringing transparency to a wide range of markets across asset classes and geographies, and we believe they can do the same for this emerging, complex asset class.

To that end, we are launching our index series around the two largest and most prominent cryptocurrencies—Bitcoin and Ethereum. The initial launch will include the following indices:

These indices will measure the performance of Bitcoin, Ethereum, and a market cap weighting of Bitcoin and Ethereum, respectively.

Later this year, the S&P Digital Market Index Series will look to include additional coins and broader-based indices such as large-cap and broad market benchmarks.

Stay tuned as we expand this series of indices.