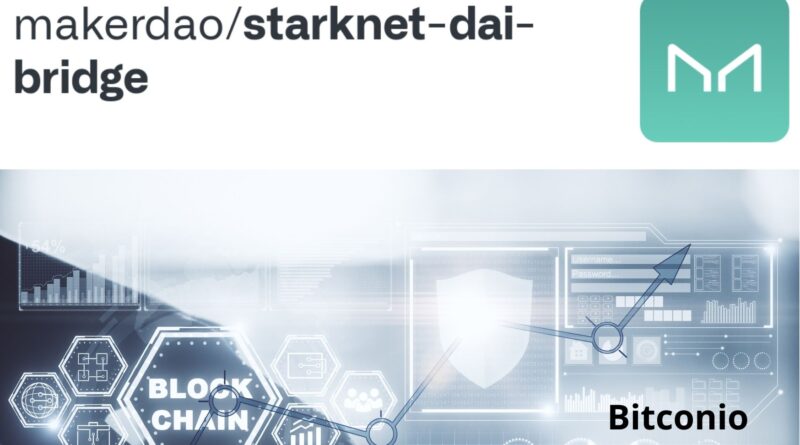 MakerDAO has announced the launch of StarkNet DAI Bridge. This is effectively the first step in the process of building MakerDAO based on Starknet’s ZK rollup system .

Through Starknet’s ZK rollup system, computational results of Level 2 transactions are periodically stored in the Level 1 Ethereum contract, users can connect between Level 1 Ethereum and Level 2 Starknet via the Starknet DAI bridge and move DAI.

The first big step into the next scalability era is here with Maker, Dai, and StarkNet.

StarkNet Dai Bridge allows Dai to be moved both ways between Ethereum and StarkNet.@StarkWareLtd 🤝 Dai pic.twitter.com/KWwP8jyouq

Dai is burned on the L2 side and then a message is sent to L1 in which a withdrawal method will transfer Dai from the Escrow contract to the destination address.

StarkNet DAI Bridge will allow DAI to be moved between L2 (StarkNet) and L1 (Ethereum).

With StarkNet’s ZK-Rollup, the result of calculating L2 transactions will be periodically bound to the L1 Ethereum contract. 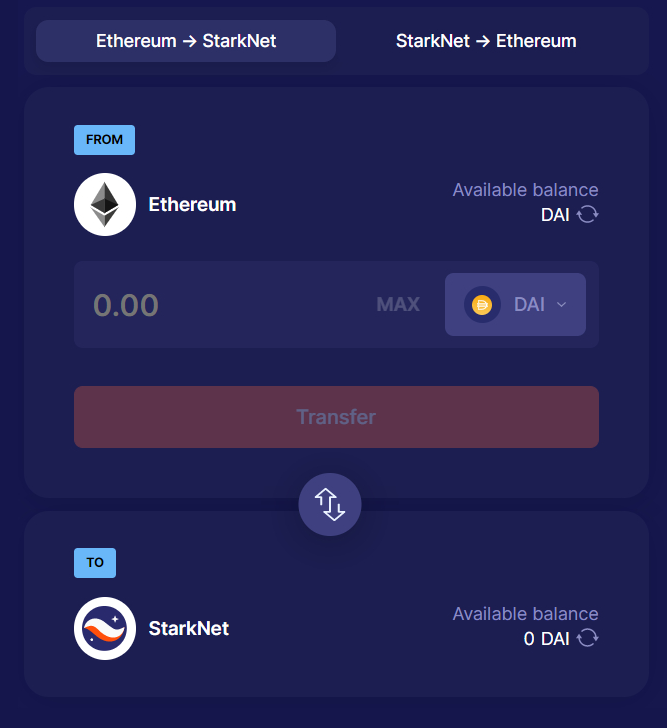 StarkNet is a generalized computation platform that functions as Layer 2 on Ethereum. It is implemented as zkRollup, which means that the result of L2 transaction computation is periodically committed to the L1 Ethereum contract.

It is a ZK rollup a network of unlimited scalability that allows developers to deploy decentralized applications, at a fraction of the cost of using the main Ethereum network, decentralized without authorization, it actually functions as an L2 network on Ethereum.