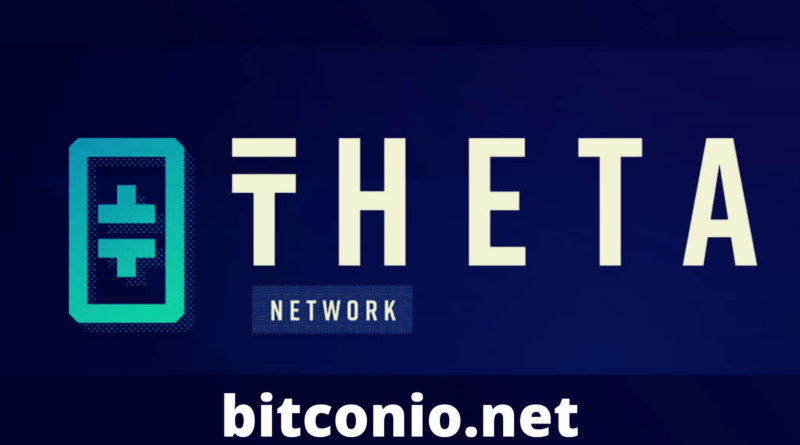 Live video streaming now accounts for more than two-thirds of internet traffic and is expected to increase to 82% by the end of 2020, according to Cisco’s Visual Networking Index report of June 2016. 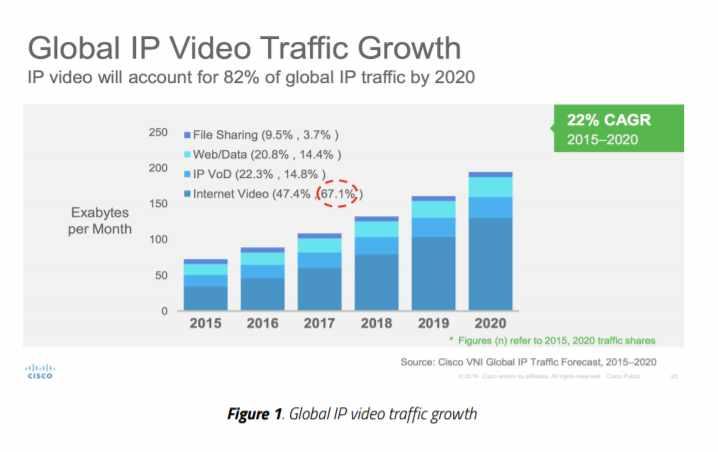 In the United States, millennials between the ages of 18 and 34 are driving the growth of video streaming, and are big users of services such as Netflix, Youtube and HBO. Streaming video here has risen 256%, from an average of 1.6 hours per week to 5.7 hours per week with mobile devices leading the way, and leading the way in video consumption, up 44% in 2015 and 35% in 2016.

Using the Ethereum EVM and “World Computer” metaphor, the Theta network can be seen as the “World Cache” formed by the memory and bandwidth resources provided by viewers.

In particular, viewers around the world can contribute their devices and become “cache nodes”, forming a video delivery mesh network.

Thanks to the Theta network, viewers and devices are geographically much closer to each other than POP CDNs, thus lowering latency and interruptions due to the flow managed by web traffic centers.

To encourage viewers to contribute their computer and bandwidth resources, Theta introduces the Theta token as an incentive and reward mechanism.

Peer-to-peer streaming focuses on the timely delivery of audio and video content under tight control, parameterized almost in real time.

Suppose MBN wants to offer its premium news content for a monthly subscription fee of $12 / month. Alice has a WTP of $12 for the content, while Bob has a WTP of only $6 for this content because he already reads the newspaper every morning. In a traditional business model, Alice would subscribe and Bob would not, so MBN’s total revenue is $12.

Suppose Bob has a great bandwidth connection and is happy to share the free MBN videos he already watches. While Bob broadcasts videos to other users, he earns tokens, which have a real monetary value. MBN can then offer Bob an option to use those tokens to get a discount on that $12 premium subscription. If Bob earned $6 in tokens, the net cost is now $6, which is equal to Bob’s WTP. The net result is that MBN has now earned $18 in revenue, while Bob gets the premium subscription for only $6, a price he thinks is fair. The only cost is Bob’s bandwidth contribution, which was still higher than he was using. Segmenting for each user’s WTP, both Bob and the video platform now look better than the existing system, so it’s a winning solution!

After integrating the Theta protocol, MBN is able to offer Bob the same premium content for $6 plus some of his excess bandwidth. The net result: more revenue for MBN and more content for Bob!

Increased revenue is just one of the ways video platforms can grow faster by joining the Theta network.

The Theta Ledger is a decentralized ledger designed for the video streaming industry. It powers the Theta token ecosystem that encourages end users to share their redundant bandwidth and storage resources, and allows them to engage more actively with video platforms and content creators. To achieve these goals, a number of challenges need to be addressed, many of which are unique to video streaming applications one of which is supporting ultra-high transaction throughput.

In the interests of security, proper governance and network use management, the Theta block chain will use a dual currency system. Theta token will be used to stake out, secure and govern the Theta network, while individual operations (video segment transactions, smart contract operations, etc.) will be paid for using the token operating system, Tfuel.

By staking and executing a node, users will gain a proportional amount of the new TFUEL generated. THETA’s offering is set at 1 billion and will never increase.

Theta Fuel (TFUEL): the operational token of the Theta protocol. TFUEL enhances on-chain operations such as payments to relays for sharing a video stream or for distribution or interaction with intelligent contracts.

The relays earn TFUEL for each video stream they transmit to other users on the network. You can think of Theta Fuel as the “gas” of the protocol. At the launch of Mainnet on March 15, TFUEL will be created as a native token on the Theta blockchain.

A Standalone client has been released that will allow users to manage a guardian node and shore up their 35 Theta Tokens.

The project is certainly complex, but documentation and details about the project can be found especially on the site. Here are some references, learn more here: