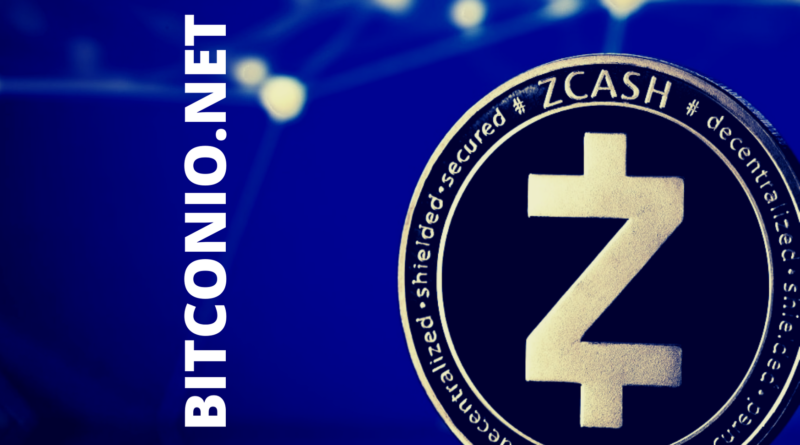 Zcash is the best one in Marcketcap

We leave behind us a week full of trading, which has seen ETHEREUM soar as one of the most interesting cryptographic currency and BITCOIN remain in the wake.

However, according to data reported by barchart, in the week just passed the best performances were those recorded by ZCASH, followed by ETHEREUM and NEO.

Please refer to the chart below for a full report.

ZCASH, currently trading at $44,3051 was the best result currency of the week.

ZCash is a cryptocurrency with a decentralized blockchain that provides anonymity for its users and their transactions. As a digital currency, ZCash is similar to Bitcoin in many ways, including open source functionality, but their main differences lie in the level of privacy and fungibility that each offers. The currency code for ZCash is ZEC.

Among the possible causes are some key news coming from HUOBI

While definitely interesting seem those reported by electriccoin, a company that launched and supports the development of Zcash, which just this week concluded the Upgrade to the new version 2.1.2. ECC has created and developed a zECC wallet: zECC Wallet, a native mobile wallet for Android and iOS fully developed for Zcash transactions Sapling screens on mainnet. 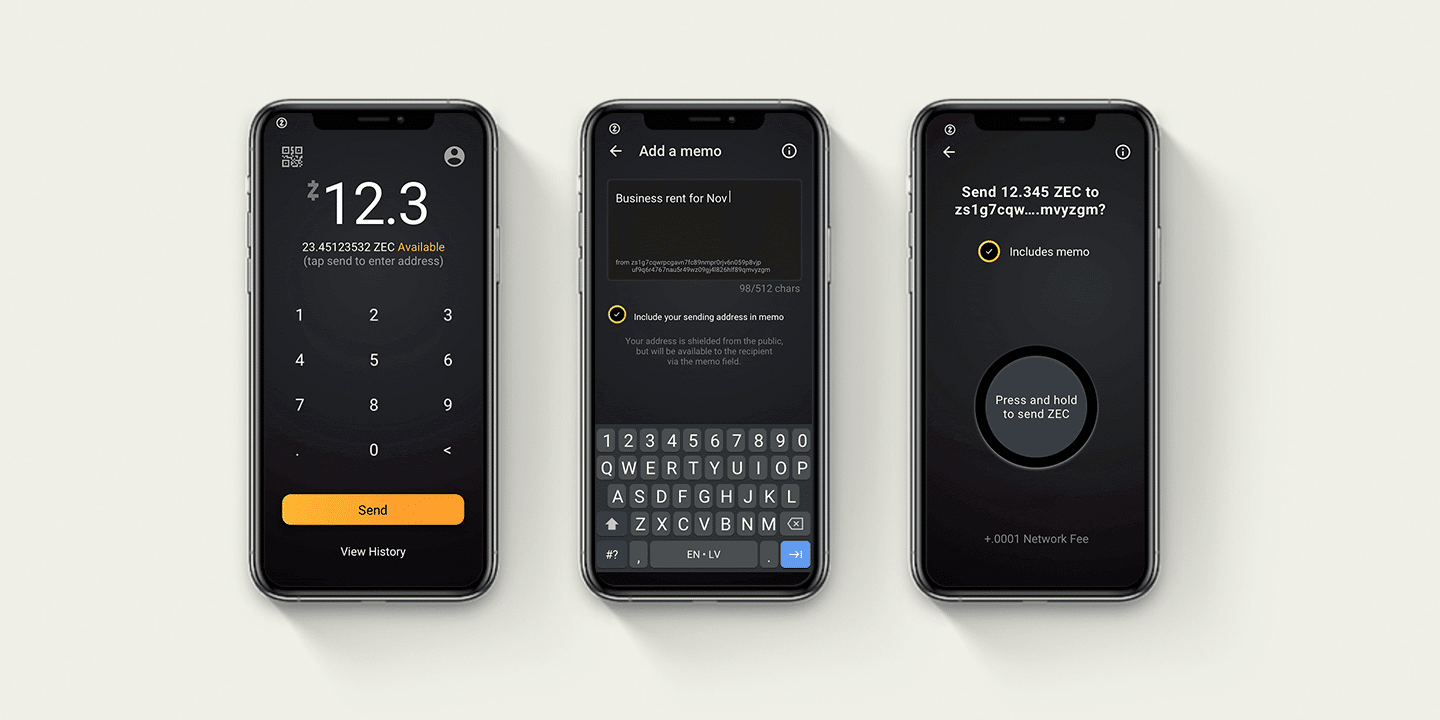 ZCash remains one of the alternative bitcoin crypto, but still remains an Outsider with underperformance in the last 3 months and not only that, currently ZCash records, a recovery that still remains rather weak.